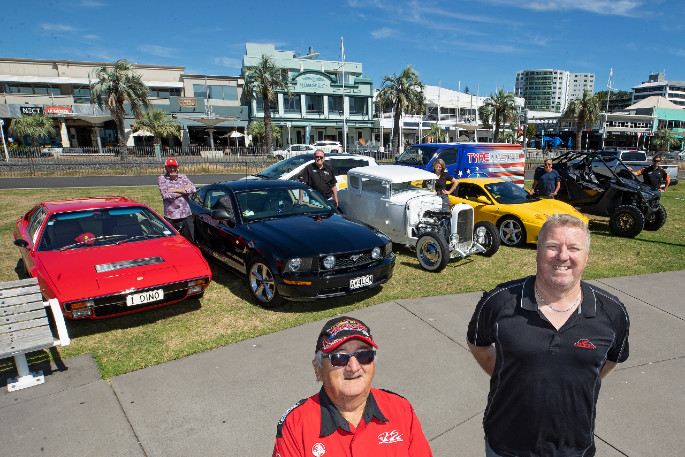 The Tauranga Auto Extravaganza, due to be held on The Strand today, has been cancelled. Photo: John Borren

Events around Tauranga as well as the rest of New Zealand have been cancelled or postponed today following the return to alert level 3 for Auckland and alert level 2 for the rest of NZ this morning.

At alert level 2, no more than 100 people are permitted at social gatherings and events, which can impact on church and religious services, sports events, weddings and funerals, and private functions.

The Tauranga Auto Extravaganza, due to be held on The Strand, has been cancelled. A swap, meet and cruise was held yesterday, with today’s event planned as a ‘show and shine’ with proceeds to go to St John Ambulance. The inaugural event raised $8200 for the charity last year, and this year the organisers were aiming for $10,000.

The Papamoa Lions Club Market has been cancelled. Their next market will be held on March 14 at Gordon Spratt Reserve. 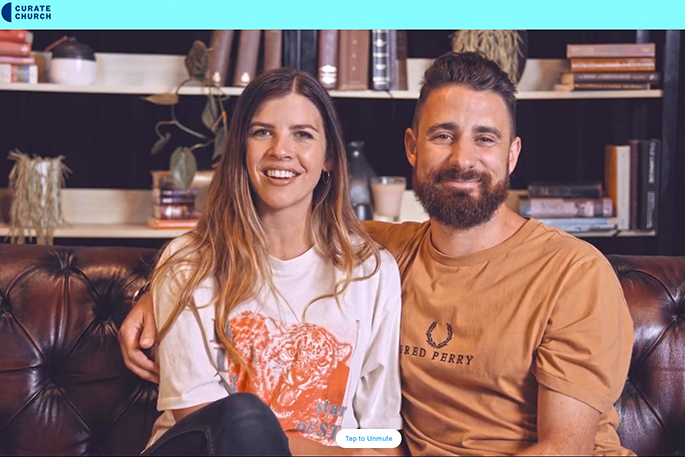 Katie and Joel Milgate from Curate Church which will be gathering online today.

Curate Church will be switching their meetings today from in person to online, with gatherings happening at 9am, 11am and 6pm at live.curatechurch.com.

Bethlehem Baptist Church will also be holding no services in their building, and will live stream their 9am service on their church online platforms at https://bethbapchurch.online.church, Facebook and Youtube.

The Anglican Parish of Gate Pa will be holding a 9am service, with the congregation asked to space themselves out around the church. There will be no hymns, communion or morning tea.

The service will also be live streamed on the church’s Facebook page.

Professional sport teams around New Zealand are having to make changes as Covid-19 alert levels move.

Following the change to New Zealand's alert levels the Black Caps and White Ferns games against Australia and England respectively, have been impacted.

The double-headers on 3 March in Wellington will go ahead without crowds.

The double-headers scheduled for Auckland on 5 March will now move to Wellington, also without crowds.

However, the double-headers scheduled for Tauranga on 7 March will go ahead and New Zealand Cricket will wait for government advice on if crowds can attend. 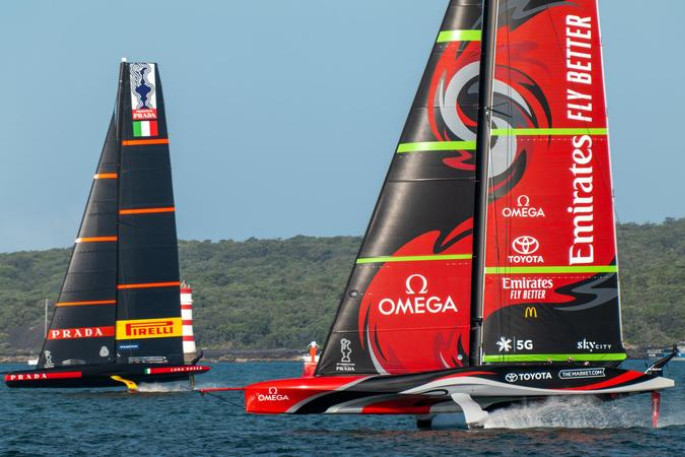 The America's Cup sailing between Team New Zealand and Luna Rossa on the Waitemata Harbour scheduled to start on 6 March is in doubt.

In a Covid-19 update on the regatta's website the event organisers, America's Cup Event Ltd, said it was "reviewing the situation and will be working with the Authorities and relevant agencies over the next few days to work through the implications".

The organisers are expected to make further updates.

The America's Cup Village activations are closed due to Covid-19 level 3 restrictions.

The Blues Super Rugby Aotearoa side will not return to Auckland on Sunday following their Saturday night win over the Hurricanes.

Coach Leon MacDonald said in consultation with New Zealand Rugby the team needed to find a solution that would keep them in the competition and the players were on board with any necessary move.

"We'll have to find a new home that can house us and give us what we need to train. We'll look at all our options, whether we head to Hamilton or stay in Wellington, I'm not sure yet. We'll look at a place that can become our home for the short term," MacDonald said.

The Blues have a bye in round two of Super Rugby Aotearoa.

The Silver Ferns may also be forced to play their Constellation Cup games against the Australian Diamonds in closed arenas.

The four Test series is set to start on 2 March in Christchurch, followed by another game the following night at the same venue, before the series is scheduled to move to Tauranga on 6 and 7 March.

Netball New Zealand has not yet issued an update on these matches.

To be expected. We are still in ’UNPRECEDENTED’ times. Just because we clocked over 2021 doesn’t mean it is over. Happy days :-)

But part of what has become the pattern for our lives. I’m trying to stay calm and just enjoy the sunshine, I know we are much better off than many people in other places, but the sooner we get the vaccines done the better, in my opinion.