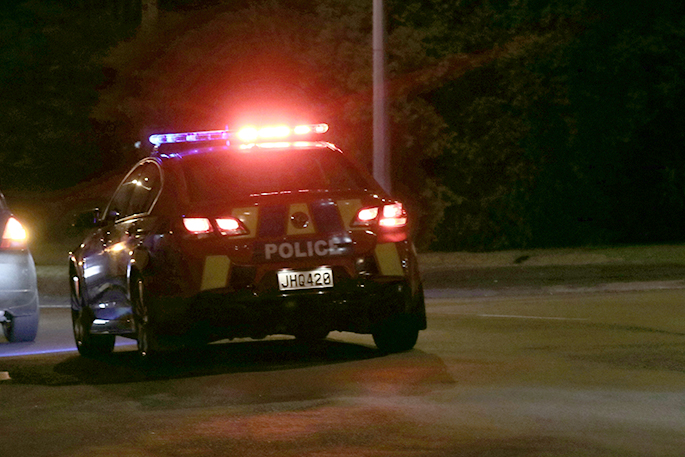 One person has died following a crash in Matamata last night.

Police have confirmed this morning that a pedestrian has died after being struck by a vehicle on SH24 near the intersection of Taihoa North Road, Matamata.

Emergency services were called to a report of a crash involving a person walking on the road at about 10pm last night.

The road was closed for a short time while the Serious Crash Unit attended the scene.

An investigation into the cause of the crash is ongoing.