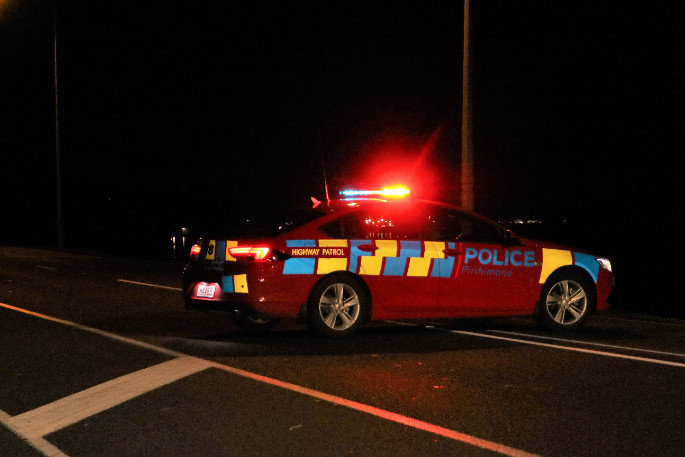 Police have confirmed this morning that a child has died following a crash on State Highway 38, Rerewhakaaitu last night.

Emergency services were called to a report of a vehicle that rolled on SH38 between Brett Rd and Rerewhakaaitu Rd at around 10pm.

"Sadly, a child died at the scene," says a Police spokesperson.

"Four other people had a range of injuries and were taken to hospital."

The Serious Crash Unit attended and examined the scene.

An investigation into the cause of the crash is ongoing.

...confirm to us that this child had at least been wearing an approved seat restraint......