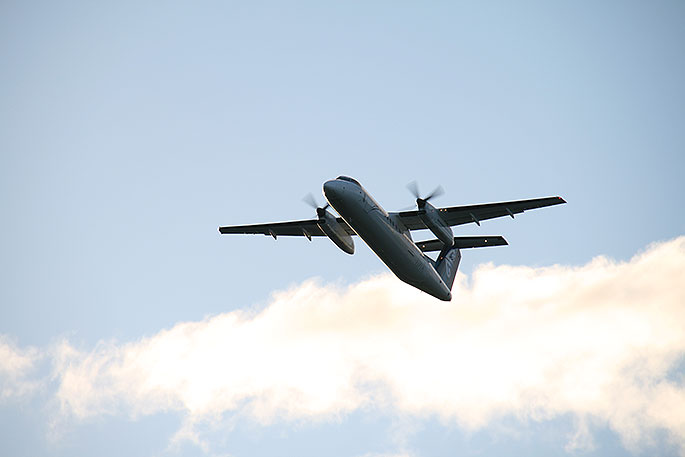 Kiwi athletes welcome the city as the host. File photo.

The IOC (International Olympic Committee) is in ‘targeted dialogue’ with the Brisbane candidature to host the 2032 Olympic and Paralympic Games, confirming the city as the preferred host.

If all the requirements are met, the Executive Board will then propose the election of the future host of the Games to an upcoming IOC Session.

NZOC CEO Kereyn Smith says if the Games are awarded to Brisbane it would provide Olympic sport in New Zealand with both momentum and a milestone.

“We would be able to start looking towards these Games, planning investment and targeting our approach in order to maximise our opportunities.”

New Zealand’s athletes, sports fans and youth are just some of the parties set to benefit if Brisbane’s bid for the 2032 Olympic Games is successful.

Smith welcomes the news and says an Australian Olympic Games would provide a huge boost for Olympic sport in New Zealand.

“This is really significant for New Zealand and our athletes,” said Smith.

“A Brisbane Olympic Games would see athletes from all over the world preparing to compete and train in the Southern Hemisphere in the years ahead of the Games.

“This presents a huge opportunity for New Zealand to join Australia in hosting athletes, qualification tournaments and pre-Games training camps in the build-up to 2032.

“The New Zealand Team performed exceptionally well at the Gold Coast 2018 Commonwealth Games and we would love the opportunity to again compete in this part of the world.”

Smith says athletes wouldn’t be the only group to benefit, with a 2032 Games in Brisbane also presenting opportunities for other New Zealanders to be involved in the Olympic Games.

“We have amazing sporting officials in New Zealand so it provides the chance for them to help bring the Games to life and be involved in an Olympic Games close to home,” said Smith.

“And of-course we can’t forget our sports fans who would be able to jump on a quick flight and enjoy amazing Olympic competition and all the atmosphere that comes with being a part of the world’s largest sporting event.”

“As well it would be amazing for our youth. Young boys and girls would be able to say ‘I want to compete at the Olympic Games in Australia in 11-years-time’ which is pretty special.”

Australia has hosted two previous editions of the Olympic Games; Sydney 2000 and Melbourne 1956. If successful, Brisbane 2032 would follow the Paris 2024 and LA 2028 Olympic Games.