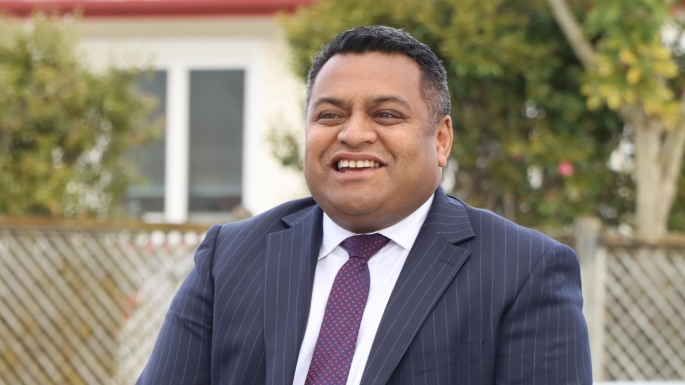 He says a review of the skilled migrant category is a priority.

Thousands of immigrants and their families are waiting for news on their skilled migrants applications, and others have been waiting to be invited to apply since last March.

No decision has been made on re-starting the selection of expressions of interest (EOI) for skilled workers, says Faafoi, but that would be looked at again by the end of next month.

Australia recently launched an inquiry into its skilled migration programme, while Canada has invited 27,000 temporary workers to apply for residence.

"A review of the skilled migrant category is one of my priorities for this term," Faafoi says in a written statement.

"Decisions around the scope and timing of any such review are currently under consideration. No decisions on settings or planning range have been made at this stage.

"EOI selections in Skilled Migrant Category (SMC) and Parent categories are currently suspended. No decisions about when EOI selections will resume have been made. In October, the government decided to further defer EOI selections for the SMC. This will be reviewed again by the end of March 2021."

Or it could be something more wide-ranging.

"It's really difficult to predict what the government's priorities are," she says. "I think it all depends on what their goal is. If their goal is to make it harder for migrants to get residence, if that's the goal then there are several ways they can go about doing this.

Australia had been more strategic in assessing its skills needs and getting workers it needed into the country, she says.

Immigration lawyer Mike McMellon says those factors and the uncertainty about what might now happen with the skilled migrant category were driving some people away.

"I just can't understand why they haven't put more resources into this. And it may well be that they are putting this skilled migrant category residency into a holding pattern until such time as they've conducted a review as to how they're going to proceed in the future.

"In the meantime, we're having people contact us saying 'what's happening with skilled migrant residency? I don't have a pathway to residency here in New Zealand anymore, we're considering applying for residency in Canada.'

"That's what's on the line for New Zealand - people will vote with their feet. Skilled migrants who we would otherwise want in this country will leave."

Not selecting expressions of interest for a year is problematic, he adds.

There is no border or pandemic-related reason that stood up to scrutiny for not inviting those who qualify to apply, he says, as they could be selecting immigrants who were already in the country.

"The only justification I can see is either a) they're under-resourced dealing with a backlog, or b) they don't want those people to necessarily progress to residency in New Zealand, because there is a perceived influx of New Zealanders into the country who may take the jobs that those migrants would otherwise have.

"Now, the danger for the New Zealand economy is that even if that does happen, when it becomes attractive to travel overseas again, are those people that came here are they just going to disappear again? And we've lost both that New Zealander and the migrant who had a pathway to residency."

Fantastic decision making from this forward thinking collection of dysfunction. We have a country shouting out for all to hear about a housing crisis, unemployment following the collapse of the tourism industry and unacceptable levels of government spending on the ever expanding social services and we’re going to bring in people from overseas to buy up more properties and increasethedemandson thecurrentinfrastructure. And that is in addition to the continuing refugee migration, the yearly immigration levels, particularly of family members of current new migrants and the importation of overseas workers to pick fruit and carry out work that our desperate families don’t want to do.