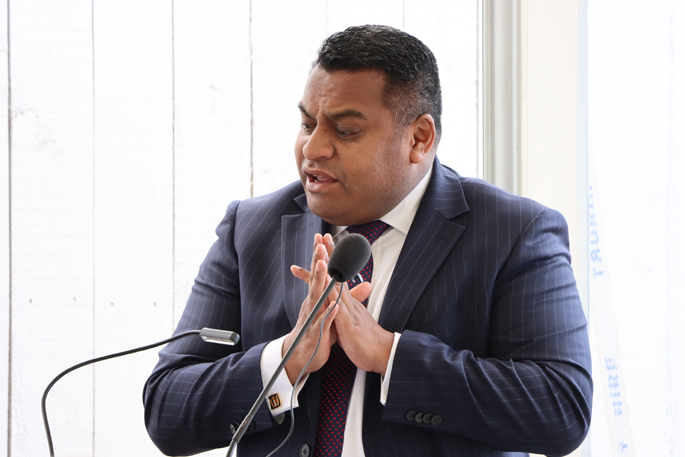 Plans to ban conversion therapy are underway, according to the Minister of Justice Kris Faafoi.

Faafoi says the practice will be banned by this time next year.

“The Government has work underway to develop policy which will bring legislation to Parliament by the middle of this year and with the aim of having a ban passed into law by the end of this year, or by February 2022 – at the latest,” says Faafoi.

The commitment to banning the practice was stated in the government’s 2020 Election Manifesto.

He says there is no therapeutic purpose or medical basis for the conversion practices, which can cause real and lasting damage, particularly for vulnerable young people who are often the victims of the practices.

“The fact that we are dealing with this issue in the first year of this term of Parliament clearly shows the level of priority it has in our legislative programme and shows our commitment to ban these cruel and damaging practices.”

He says they can amount to coercion and mental abuse in the misguided belief that a person’s sexual orientation, gender identity, or gender expression needs to be treated or somehow ‘cured’.

He confirms the Ministry of Justice is working to draw up law which will create a new criminal and/or civil offence which will prohibit conversion practices.

That work requires considering issues like how to define ‘conversion practices’, how legal protections would work and for whom, and whether conversion practices should be regulated by civil law in addition to criminal law, where civil penalties might be more appropriate than criminal liability.

“We know this is an important issue, which is why we made the Manifesto commitment before last year’s Election.

“We want to ensure the legislation passes as quickly as possible so the Rainbow community and all those affected by these abhorrent practices are protected.”

Faafoi says the government welcomes that both the Green Party and National Party appear to share the Government’s position against conversion practices and hope they’ll work constructively to ensure good, fair and robust legislation is put in place.

The Ministry of Justice will carry out targeted discussions with key stakeholders to ensure that the draft law will be fit for purpose.

There will be further opportunities for public consultation and scrutiny through the select committee process.

I don’t have a position on this, but I do have a position on Nanny deciding what people can and can not do. Surely, if you don’t want it, you won’t go and have it? I would agree that persuading people about their sexuality is something that needs to be carefully considered, but, surely, any individual has a right to decide for themselves? What’s the difference in persuading people to join a Political Party (or a Church)? Are we now going to ban persuasion because we are not grown-up enough to make our own decisions? How will it affect Avon sellers and insurance salesmen, who persuade people against their inclination? It isn’t the nature of the issue that is important, it is what Nanny does ABOUT the issue that bothers me.

....Under these EXACT guidelines, stipulations and rules - then organised religion must also be banned. Perchance the Government is overstepping their bounds??