Papamoa siren to stay off during the night 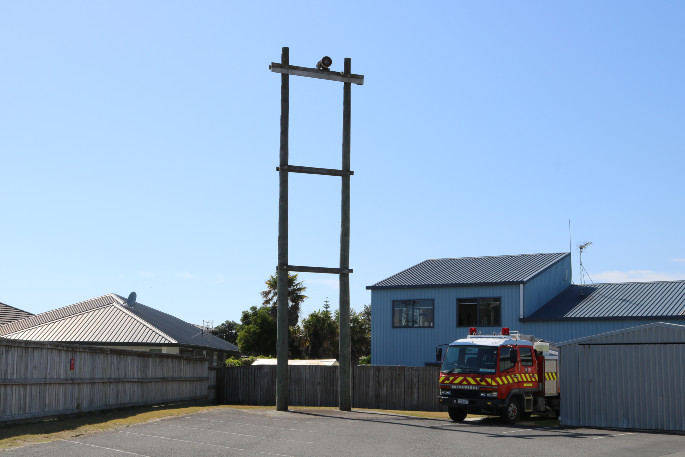 Papamoa Volunteer Fire Brigade have agreed to permanently silence the siren between 10pm and 6am every night.

This comes following a five month trial where the siren was silenced overnight.

A single complaint had been made to the mayor’s office from someone whose sleep was disrupted when the siren sounded at 1.30am and 4.30am.

Chief Fire Officer Arron King says they want to assure the public that the siren is still operational and will sound in the very unlikely case that other alerting methods fail.

He says use of the siren on the truck while responding to an emergency will continue as per our current protocols.

Other tools currently in use to alert the brigade members include pagers, text messages and AMS notification.

In most cases all four will go off simultaneously. In the unlikely event of 1 system fails, the other tools will still activate.

“Consequently, we felt having the Siren turned off overnight, will not have a detrimental effect on members responding to emergencies.”

The decision was made by the Brigade Management Committee, with support of FENZ Area Management.

During the trial period the brigade was alerted and responded to 22 calls.  During this time, the brigade experienced no delays in turnout, and response of members.

The siren will still sound during the day due to a ‘number of reasons’.

These include volunteers not carrying pagers due to their work environment, warning that volunteers will be needing access to the fire station, and reassurance to the public that firefighters are responding.

“On behalf of the members of the Papamoa Volunteer Fire Brigade, we thank the Papamoa Community for your support,” says Arron.

Why isn’t there a permanent station for such a high density housing area...? Presumably cost savings and lack of planning