Huge delays on State Highway 29A after crash 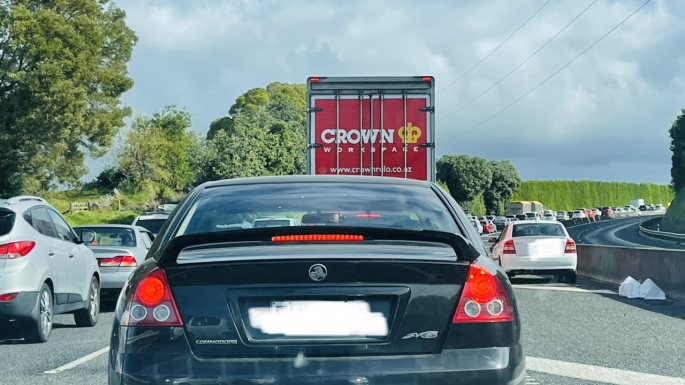 Motorists are stuck in long queues of traffic on SH29A. Image: Stuart/Supplied.

Long traffic delays are being reported on State Highway 29A in the eastbound lane after a crash.

A police spokesperson says there was a crash at 4.30pm, it was blocking the lanes but the road was open by 5:15pm.

A caller to the SunLive news hotline says they are queuing from the Baypark roundabout.

“One car occasionally moves forward but basically traffic is at a standstill.”

Another reader has emailed in saying, “I'm in a 2.5km queue east of Maungatapu Bridge. Traffic! Stay away from here!”

The police spokesperson says there are no reports of any injuries.