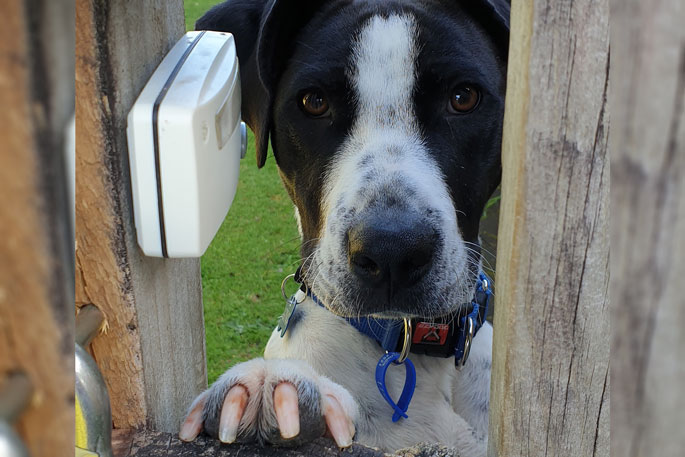 Gino is now thriving with his Tauranga family. Below are images of him when he was brought into the SPCA. Supplied photo.

A dog left emaciated beyond belief, a duffle bag full of puppies bound with tape and sheep left emaciated, in pain and covered in maggots, are some of the cases revealed in the SPCA List of Shame.

The list is a stark reminder of the appalling animal abuse that takes place in New Zealand every day.

Tauranga dog Gino is one of the success stories listed.

Gino came into SPCA’s care in a shocking condition, covered in such a severe case of mange that his legs and face were swollen, red and raw. 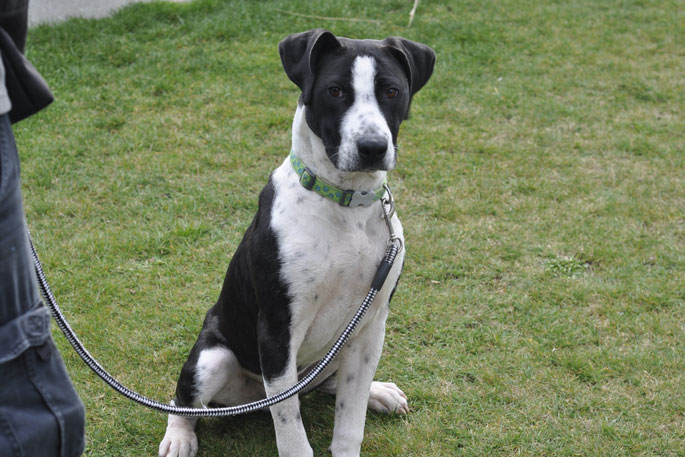 It was one of the worst cases of mange that the SPCA team in Taupo, where he was originally rescued before relocating to Tauranga, had ever seen.

After months of extensive rehabilitation and care, Gino healed physically and mentally and is now living his best life with his new family in Tauranga.

The List of Shame has been released ahead of SPCA’s Annual Appeal–its largest fundraising event of the year -which takes place from March 1to 7.

The Annual Appeal encourages funding to support the 35,000 animals rescued by SPCA every year.

“However, the release of the List of Shame makes it clear that violence towards animals continues to prevail across the country.

“The horrific cases from this year’s list reminds us there is still much to be done to tackle the issue of animal abuse and we’re determined to give these animals the life they so desperately need and deserve.”

As a charitable organisation, SPCA requires $47 million each year to operate - this includes more than $10million to run the Inspectorate programme, which involves rescuing animals and prosecuting offenders.

With minimal government funding, SPCA relies on the public for the majority of its donations.

While the List of Shame details some stories where animals were lucky enough to be rescued and placed in their forever homes, life Gino, the list also demonstrates the shocking reality and heart-breaking decisions facing SPCA every day.

“We appreciate that the list can be deeply distressing, but this shows the harshreality of what our resilient SPCA Inspectors go through every day,” says Andrea.

“We need to detail these cases to raise awareness of the devastating animal abuse we continue to see in New Zealand.”

Andrea says SPCA work incredibly hard to protect the nation’s most vulnerable animals, but it is only possible for the charity to continue its fight for justice, on behalf of these animals, with the ongoing public support.

You can get involved in this year’s SPCA Annual Appeal by donating to street collectors across the country from Monday 1 –Sunday, March 7, or online at: www.spca.nz 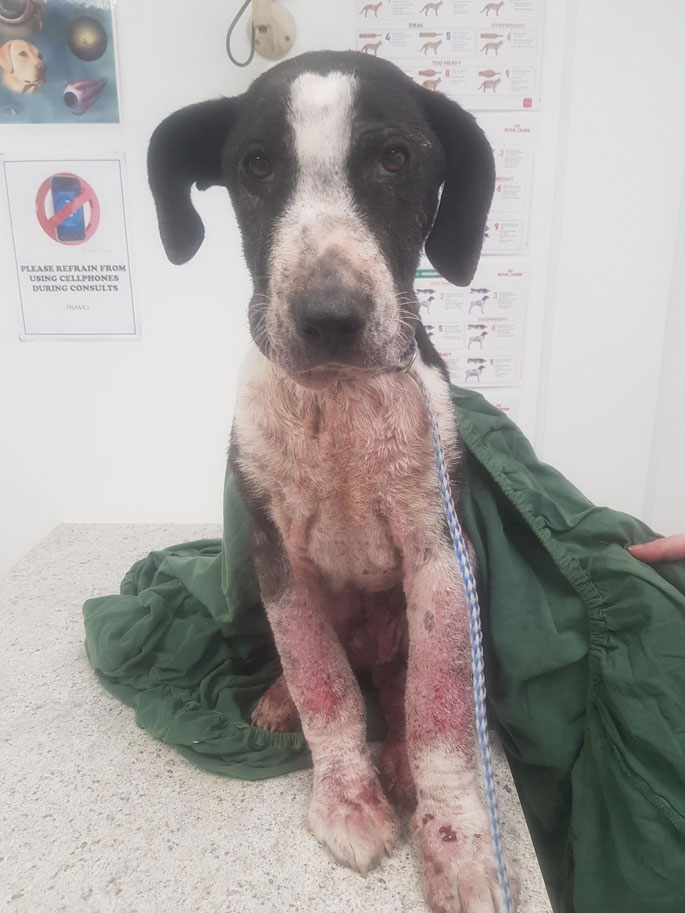 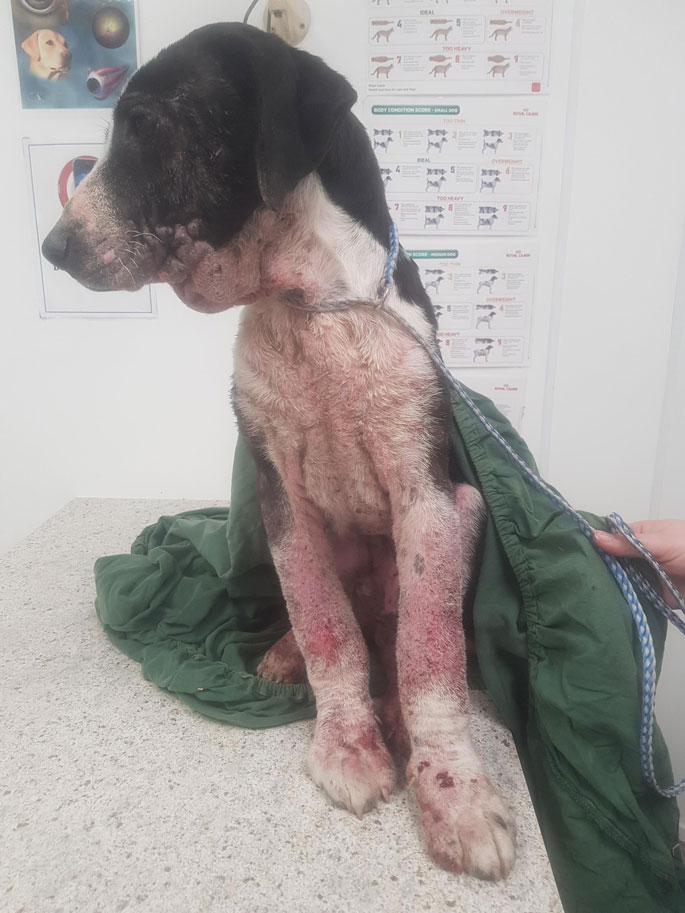 It is about time that there is more people prosecuted, and the law changed a lot higher fines, ban for life, judges need to be more tougher,

People who treat animals with cruelty and contempt are much more likely to do the same to Humans. Until the underlying roots of the "bash culture" in our society are addressed (as discussed in other posts here), we are likely to see more photos like this. Animals are weak and often defenseless; REAL heroes defend the weak and defenseless...