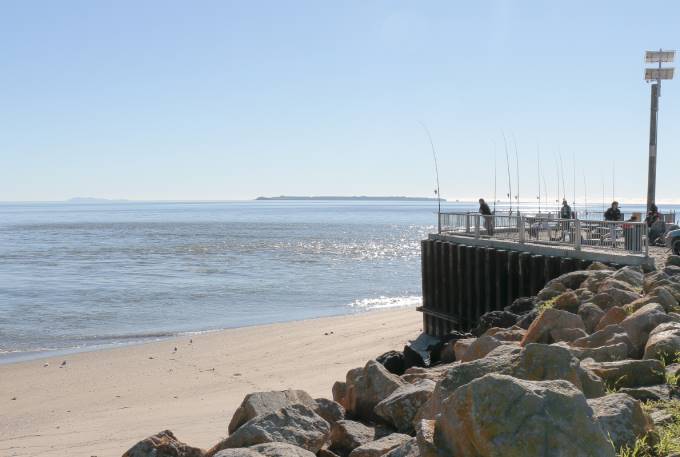 Fish & Game New Zealand is welcoming a move from the government to reject commercial trout farming.

A recently released Government response to the Primary Production Committee has declined to review the legislation that prohibits trout farming, citing that there is no analysis on the benefits of farming trout or what risks it presents to wild fishery.

The Government's decision to reject will come as welcome news to the 150,000 freshwater anglers throughout the country, says Fish & Game New Zealand.

"Trout fishing is a highly valued recreation for so many New Zealanders, with family traditions stretching back generations, and is also of significant economic value to the country,” says New Zealand Fish and Game Council Chair Ray Grubb. “New Zealand is widely recognised as the premier trout fishing destination in the world, something the country can genuinely be proud of."

Ray continued: "During Covid restrictions and in the absence of international anglers, we've seen a significant increase in Kiwis buying angling licences and travelling around their own country fishing for trout. They contribute millions to the regions when accommodation and service providers are struggling and desperately need the income.”

Fish & Game New Zealand believe the move to reject trout farming is a responsible decision by the Government.

"It makes no sense putting at risk the recreational fishery, and all it contributes to the economy and people's wellbeing, as well as our international image, for questionable gains from commercial speculators,” says Ray.

"Trout are an iconic clean water species and a healthy wild population in New Zealand is an ideal and important fit with our international brand."

Currently, wild trout and salmon cannot be bought or sold in New Zealand and it remains illegal to farm trout.

Surely the genie is out of the box with the introduction of commercial salmon farming. One would think that if there were major environmental issues they would have raised their ugly heads by now. So I’m thinking that it’s just the vested interest parties protecting their patch, much the same way that the mega-million dollar cycle industry talks up their importance and need for resources at the public teat.