Bring on the supreme pie 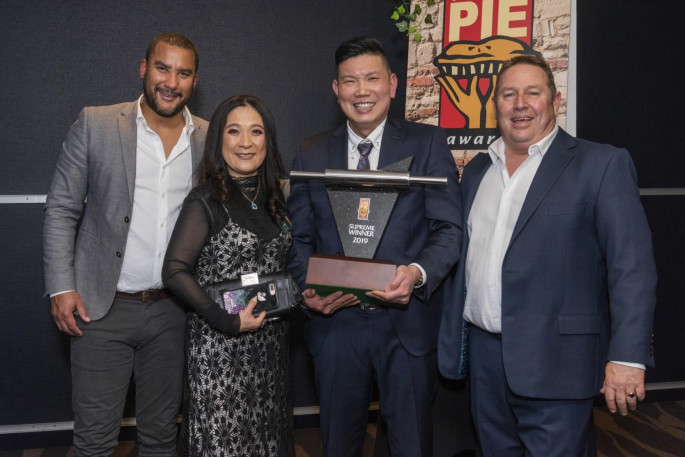 After a year’s lapse of the Bakels NZ Supreme Pie Awards, the largest and longest running food competition in New Zealand is back on again.

Pie lovers around New Zealand were devastated when the 24th Bakels NZ Supreme Pie Awards was postponed due to Covid-19; so excitement is already building among bakers as to who might take out the Supreme Award this year.

Patrick Lam, aka the Pie King, of Tauranga’s Patrick’s Pies Goldstar Bakery has a lot at stake. He’s currently the reigning champion having won seven Supreme Pie Awards and in 2020 he claimed the first Bakels Legendary Sausage Roll prize to prove he still has what it takes.

NZ Bakels managing director Brent Kersel says last year it was like the whole nation let out a sigh of disappointment when the competition was postponed.

“We even had Seven Sharp, on their own initiative, trying to create a mini pie awards to help ease the disappointment,” says Brent.

“New Zealanders love their pies and it was hard enough that the lockdowns closed their favourite bakeries without losing the Pie Awards as well.

“This year we’re thinking positively about how much as a country we have to be thankful for and the Bakels NZ Supreme Pie Awards helps celebrate that. So let’s find the best pie in the country and get everyone to try it! We know people will want to.” 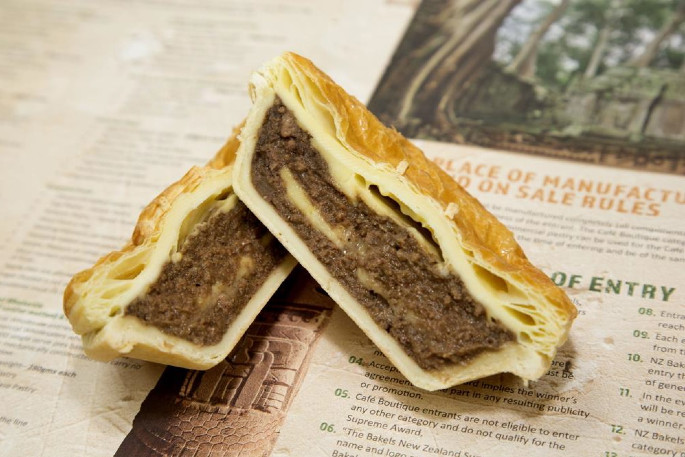