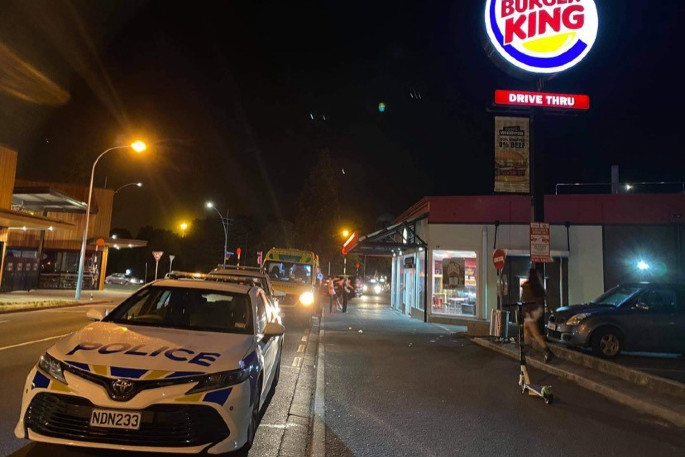 A person was knocked unconscious during an assault at Mount Maunganui on Saturday night. Photo: SunLive

One person is to appear in court on Thursday following an assault in Mount Maunganui last night.

Police were notified of an assault on Maunganui Rd at 10.24pm on Saturday.

A SunLive reporter at the scene says two Police cars and an ambulance attended the incident. 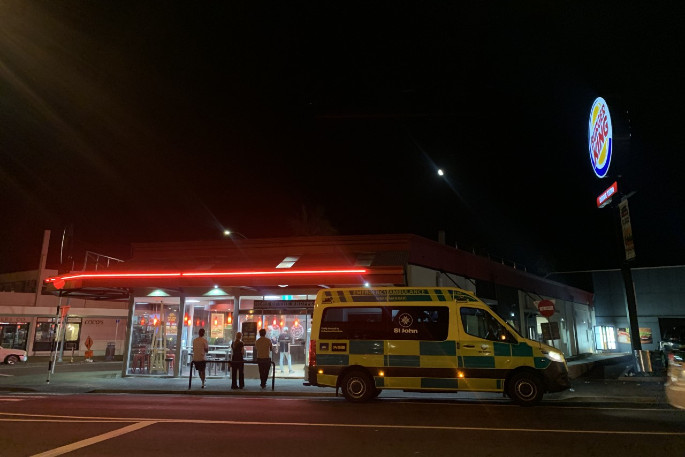 A bystander says they were having a quiet meal when they heard shouting and punching.

"There were two guys fighting another guy," says the bystander. "They punched him so he was unconscious and then they gapped it, running down the street. A couple of people started to chase them but didn't catch up.

People who were at the scene when the assault occurred were being interviewed by Police.

"One person has been taken into custody," says a Police spokesperson.

"They are due to appear in the Tauranga District Court on the 25th on a charge of assault." 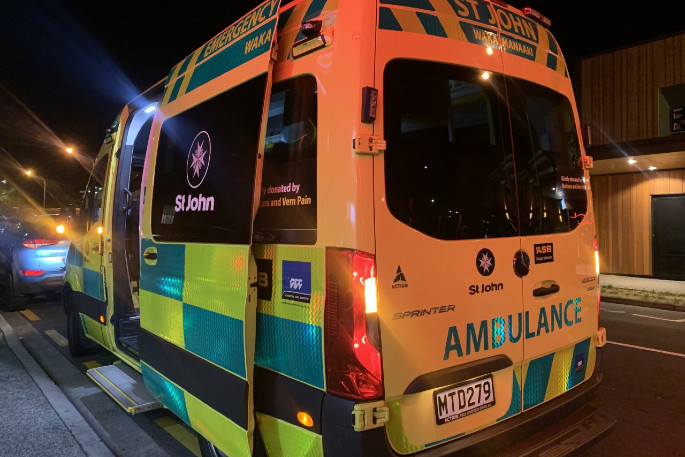 Womby, we have to ask why ANYBODY would just go looking for a fight (I believe you...). Until the environments that create this desire for mindless violence are addressed, we will continue to see it. The energy involved can be redirected into more positive outlets that could actually do some good. It starts with schools and families; we need to jump on bullying in schools and we need to try and change some attitudes in some families. There is nothing "heroic" in bashing a stranger; there could be in DEFENDING the weak. Programs like Kiwi Can (Graeme Dingle Foundation) make a HUGE difference and I’ve seen it first hand. It’s not impossible but it will be a long, slow process.

Totally agree with you. Unfortunately discussions now a days seems to be dead and gone but you are right. Totally right.

Unfortunately there are some people who especially travel from afar just to start a fight. These guys travel in a group and probably don’t read

Needs to be stamped on quickly. People have to realize that simply bashing someone is not a good way to resolve differences. Penalties should definitely include reparations to the victim. Then anyone contemplating beating someone can recognize that , in the end, they will have to make amends to that person, so it might be better to sit across a table and sort out the issues.