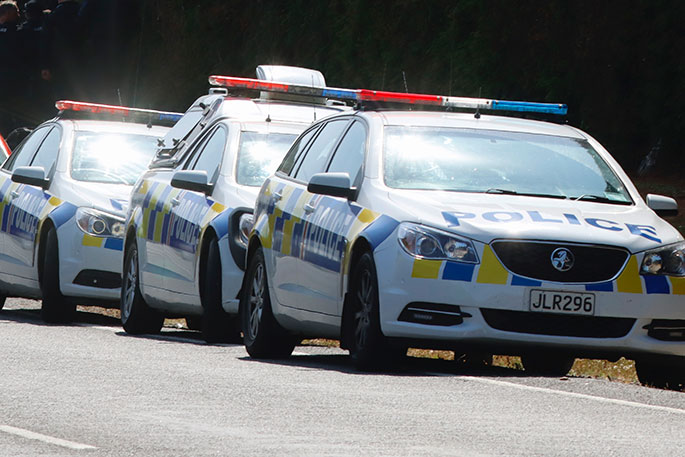 Police are increasing their presence in the eastern Bay of Plenty in the coming days after a man was shot on SH30 near Te Teko on Friday afternoon.

He has been charged with wounding with intent to cause grievous bodily harm and appeared in Whakatane District Court on Saturday.

“Enquiries are ongoing to locate a second offender and the public can expect to see an increased Police presence in the Bay, particularly in and around Te Teko and Kawerau,” says Eastern Bay of Plenty Area Commander Stuart Nightingale.

“This was an unprovoked and cowardly attack on a person riding alone and going about their business.

“In saying that, it is an isolated incident and Police do not believe there is any cause for concern from other motorcyclists or the general public,” says Commander Nightingale.

Police enquires into a video circulating online have established that it is not connected to Friday’s grievous assault, but rather an unrelated incident in Hastings in November last year.


This cliche is getting old

"In saying that, it is an isolated incident and Police do not believe there is any cause for concern from the general public" ...........This is said of every assault and firearm incident. I think the general public has EVERY right to be concerned - The police have obviously lost control and its mayhem now