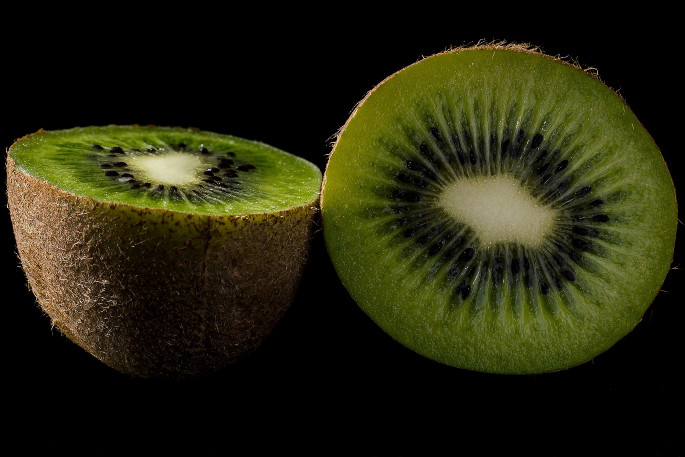 The Crown and kiwifruit sector plaintiffs have reached an out-of-court settlement to bring the lengthy Psa saga to an end.

The long-running litigation arose from the 2010 incursion of the kiwifruit vine disease.

The plaintiffs, Strathboss Kiwifruit Limited, representing a group of kiwifruit growers, and post-harvest operators including Seeka have agreed to accept a Crown offer of $40 million, which includes a significant contribution from the Crown’s insurers of $15 million.

The plaintiffs had brought a claim for $450 million plus interest, related to actions taken by the then Ministry of Agriculture and Forestry and pre-dates the establishment of the Ministry for Primary Industries.

Ministry for Primary Industries director general Ray Smith says all parties agree that it is time to move on and bring to a close the legal challenges that have been running since 2014, when the claimants filed against the Crown for what they alleged was actionable negligence in allowing Psa into the country.

“This payment to settle is a sensible one on a per-head basis given the number of claimants in the class action, and their legal and litigation funder costs,” says Ray. “But the settlement acknowledges the grievance felt by the kiwifruit sector plaintiffs.”

“We have mixed emotions about the settlement,” says Seeka CEO Michael Franks. “We are happy that it’s behind us and we’re also comforted because generally MPI has developed a new approach to biosecurity over the ten years and the previous cavalier attitude they had to it has gone.”

Michael says the $40 million settlement is an acknowledgement by MPI that their actions or inactions caused a lot of pain and suffering to New Zealanders and kiwifruit growers.

“But $40 million compared to what was lost is a very small settlement, if you take into account that the Crown paid more than $800 million to the dairy industry for Mycoplasma bovis,” adds Franks.

“Mycoplasma bovis wasn’t a breach by MPI, whereas it was the actions and inactions MPI made around Psa that was a breach.

“But at the end of the day, the claims committee decided that they should settle it, and we support them and thank them for their significant efforts made on our behalf.”

Ray says settling now confirms the earlier judgement of the Court of Appeal.

“In its decision of April 2020, the Court of Appeal found it would not be fair, just or reasonable to make the Crown legally responsible for losses of this kind, and that therefore, no legal duty of care was owed by the relevant MAF staff to the plaintiffs. The staff were protected by a statutory immunity, as was the Crown.”

The claimants had appealed this ruling in the Supreme Court with a hearing set down for five days, beginning on Monday, February 15, 2020. The agreement means the hearing has now be vacated.

Ray says the settlement gives immediate financial certainty for the Crown and avoids a complex Supreme Court hearing and the wait for the court’s decision.

“It is good that all parties can now move on from this event which goes back 11 years,” says Ray.

“Since that time, much work has been done to enhance and improve the way we manage pre-border risk, import processes at the border and incursions that inevitably occur.

“New Zealanders can have confidence in our current biosecurity system.”