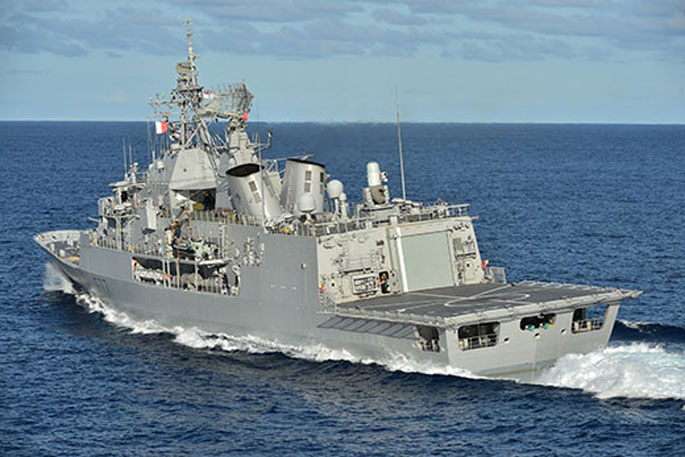 UPDATE8.20AM: The search for a yacht missing off the Coromandel coast is continuing this morning.

The Royal New Zealand Navy's HMNZS Te Kaha is searching for the vessel east of Coromandel, near Great Mercury Island.

Two rescue helicopters, a Coastguard vessel and the Te Kaha were deployed by the Rescue Coordination Centre NZ after a sinking yacht made a mayday call at 6.30pm last night.

The vessel's coordinates were given as near Waiheke, but verbally the yacht’s location was given as ‘east of Coromandel’.

An initial search failed to find the yacht at the coordinates given.

Due to the VHF sites that received the transmissions it is believed to be east of the Coromandel Peninsula.

Search and Rescue officer Tracy Brickles says the rescue helicopters from Auckland and Tauranga had conducted a thorough search of the area last night.

“The Coastguard vessel was out on the water for several hours but was forced to turn back due to the weather and large swells. The Te Kaha continued its search overnight," says Tracy.

“The search operation is ongoing and we will be assessing our next steps later today.

"We understand that two people are on board the yacht but we have no further information about the yacht, or what may have caused it to take on water, at this time." 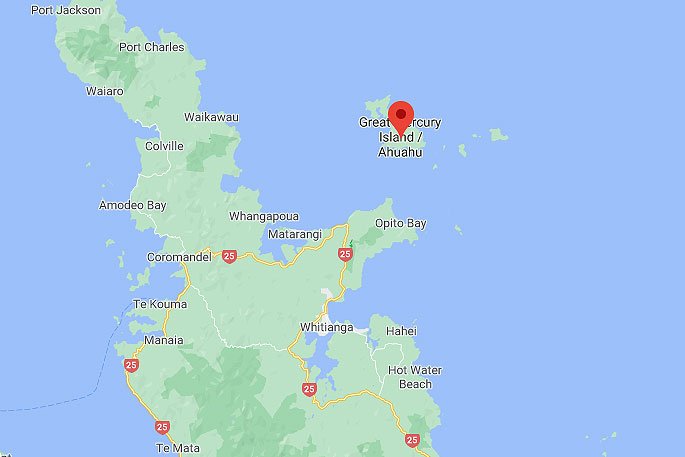 A mayday relay is continuing to be broadcast to all vessels in the area.

According to buoyweather.com, a moderate to strong East-Southeast wind is expected to turn to a breezy south-east this afternoon, creating choppy seas near the island. Seventeen to 23 knot winds are being forecast for today.

These conditions may affect search and rescue efforts today.

Anyone with any information or possible sightings should contact police immediately by calling 111. 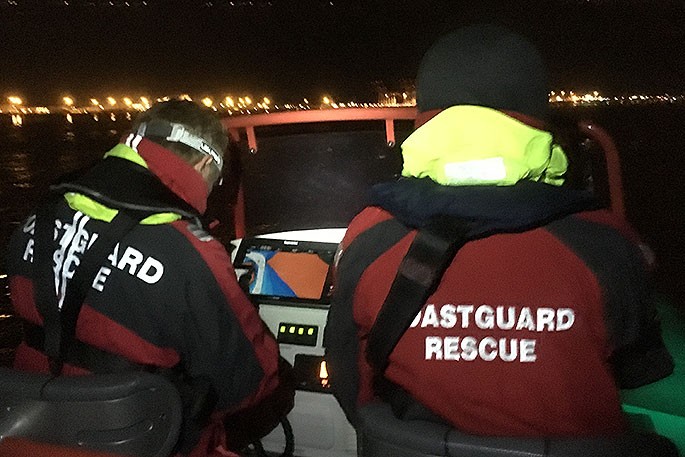 A search and rescue operation was launched overnight. File photo.

A major search and rescue operation is underway off the Coromandel coast after a mayday call from a sinking yacht with two people on board.

A distress call was received via maritime radio at about 6.30pm on Wednesday, giving the yacht’s location as near Waiheke.

An initial search of the area failed to locate the yacht and search and rescue agencies believe the yacht may have provided an incorrect location.

Rescue Coordination Centre NZ’s Search and Rescue Officer Tracy Brickles says based on the location of the radio site which received the call and the location of a nearby cargo vessel the yacht was trying to contact, it's believed the yacht is potentially east of the Coromandel.

“Two rescue helicopters, one Coastguard boat and the Royal New Zealand Navy’s HMNZS Te Kaha are searching both the original position provided, as well as the coast off Pauanui in the Coromandel," says Tracy.

“We understand that two people are on board the yacht but we have no further information about the yacht, or what may have caused it to take on water, at this time.

“We have serious concerns for the safety of those on board. We urge anyone with any information or possible sightings to contact Police immediately by calling 111.”

... somebody sending a Mayday is stressed and gets East and West mixed up? That could place it West of the Coromandel (and Waiheke makes more sense...). If I were managing a rescue operation I would always give priority to actual co-ordinates from a GPS or cell phone, than I would to what a panicked radio operator was saying. Really hope they find them (wherever they actually are...).