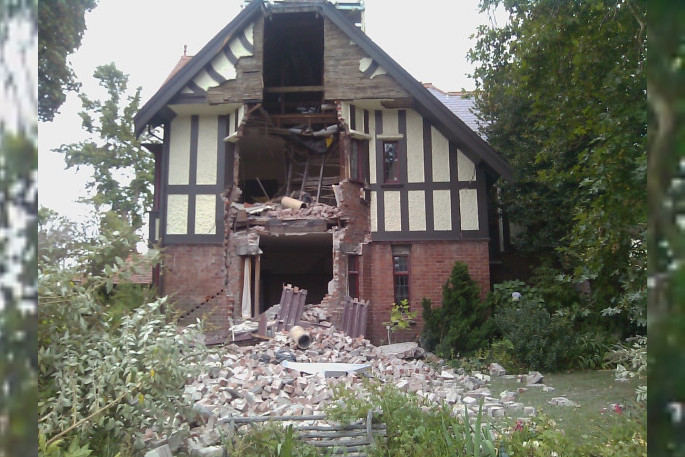 On February 22, 2011, a magnitude 6.3 shallow earthquake ruptured with devastating results, right under Christchurch.

Next Monday is the 10th anniversary of the deadly quake, which claimed the lives of 185 people died and 6659 people suffered major injuries – just in the first 24 hours after 12.51pm shake.

For most, life has moved on; others still carry the mental and physical stars, says Make Lemonade editor-in-chief Kip Brook.

“Some people felt optimistic for an exciting new Christchurch being reborn as a safer, and more vibrant, city. The expectations of a quick rebuild were quashed after a few years; others were deflated at a lost decade.”

Kip says a former head of the Californian Earthquake Authority has said it took 22 years to rebuild after San Francisco’s 1994 6.7 Northridge earthquake.

“The combined insurance claims costs are equivalent to the fifth most expensive insurance event to have occurred anywhere in the world,” says Kip.

“Christchurch has still not even started on a lot of CBD projects yet – 10 years on.”

More earthquakes will continue to rock Christchurch. It’s part of life, Earthquake experts have predicated. The magnitude? No one can say.

The tens of thousands of homes and buildings destroyed or collapsed in New Zealand’s worst ever disaster have been rebuilt to a much tougher and more resilient code.

Most of those that survived the frequent freight-train noise of the big quakes of 2011 have coped stoically.

“This once English of New Zealand cities was like a war zone, with the central business district cordoned off to the public for two years, after February 22, 2011 but today it is an exciting and positive moving feast of rapid structural growth,” says Kip.

The city however has lost its tallest building, the Hotel Grand Chancellor, which was 26 storeys and 85 metres high. More than a quarter of the buildings in the central business district were demolished.

Christchurch’s utilities – sewer, water, fast broadband and power – have been revitalised; whereas Wellington, has suffered 2000 water pipe bursts in the last 12 months.

“Luckily, children under ten and the many new residents who wanted to move to Christchurch may hopefully never see liquefaction, the ground wobble like water, or see buildings and cars bob up and down like corks at sea,” says Kip.

Former Christchurch mayor Sir Bob Parker, an inspiring leader during the earthquakes, is expected to attend the tenth earthquake memorial service next week despite ill-health.

Confined to a wheelchair, Parker is in a long-term care facility in Christchurch after suffering a heart attack, followed by a stroke late last year.