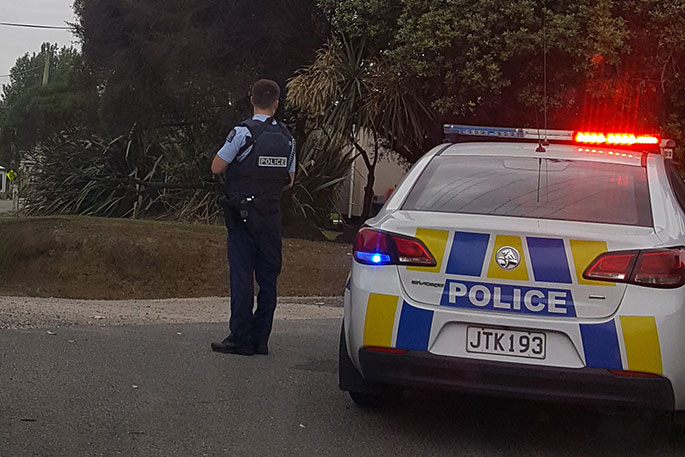 Armed police have been seen on Devonport Road and in Te Puna this morning. Photo: File/SunLive.

Armed police have been spotted across Tauranga.

A member of the public on Devonport Road says six armed officers with rifles are present near 15th Ave directly across the road from Royal New Zealand Plunket Society.

"There are three cars. Six armed officers are fully kitted out with rifles." the witness says.

Reports are also coming in of armed police present near Tangitu Road in Te Puna.

A SunLive reader says houses on the street are locked down.

"My family live out there and couldn't get to work or kids to school. They were told to stay inside and lock doors, and they have seen the AOS."

SunLive has contacted police for more information and will update the story when possible.