One person has died at Pilot Bay 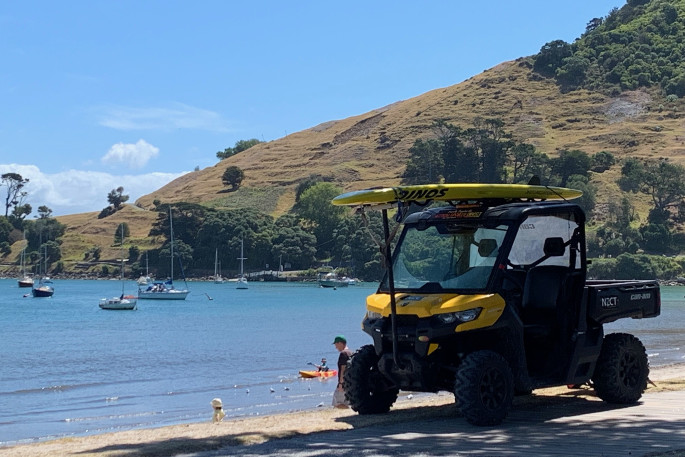 Emergency services and life guards are attending the scene of an incident in Pilot Bay. Photos: SunLive

Update, 3.50pm: One person has died following a water incident in Mount Maunganui this afternoon.

Emergency services were called to Pilot Bay about 2.25pm where an unconscious person was located.

Medical attention was administered however the person has died at the scene.

Members of the public called 111 after yelling was heard.

A Police spokesperson says the death will be referred to the Coroner. 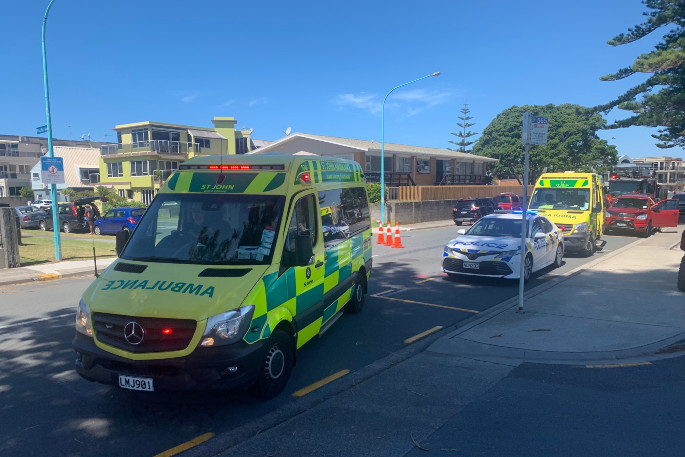 Earlier, 3pm: Emergency services are at the scene of an incident in Pilot Bay.

Surf life guards, ambulance, fire service and police rushed to Pilot Bay after a member of the public made a 111 call.

A person is undergoing CPR on the beach opposite Grace Ave. A further ambulance team has arrived at the scene with a defibrillator.

The Mall is partially closed to traffic.

A member of the public says they heard someone yelling from the water and called 111. 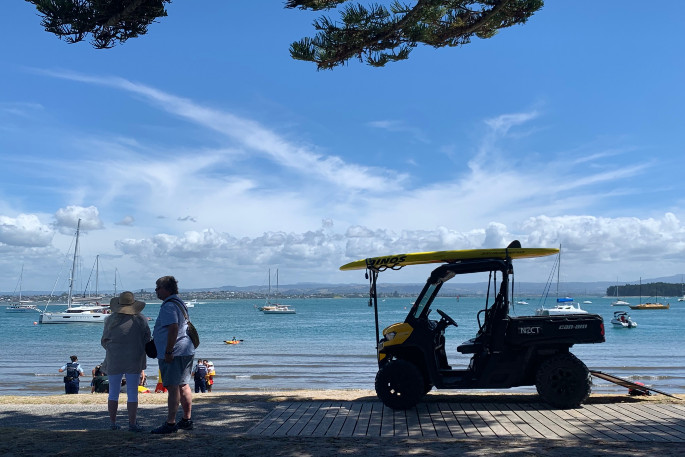 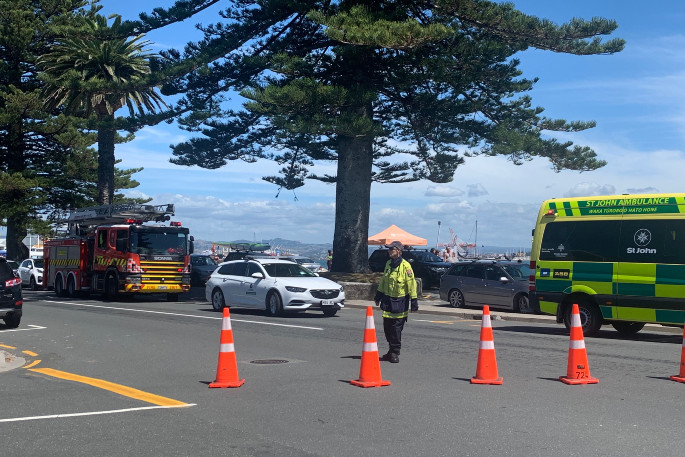