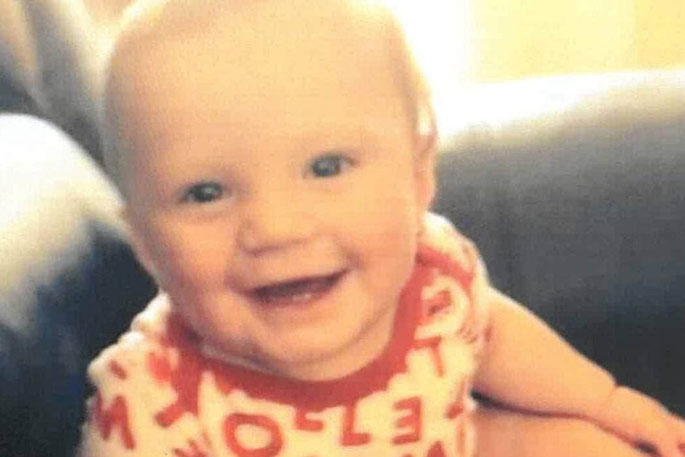 The man deemed a “safe person” by a social worker before he killed a 10-month-old in his care has been jailed for six years and five months after being found guilty of manslaughter.

Shane Claude Roberts, 61, was sentenced at the High Court in Rotorua on Friday.

He was found not guilty of murder, but guilty of the manslaughter of Karlos Stephens in the wake of a nine-day trial in November last year.

It was the second time Roberts faced a High Court trial over the tot’s death in 2014, with the first trial abandoned in November 2019.

Roberts faced just one charge: that between November 29-30, 2014, he murdered Karlos Stephens.

Stuff also revealed in the wake of Roberts’ conviction for manslaughter that he was deemed a “safe person” by a social worker, despite them being aware of an indecent assault conviction and the previous uplift of his own three children.

Shane Claude Roberts will spend the next six years behind bars for the 2014 manslaughter of a baby.

On the opening day of the trial, Crown Prosecutor Anna McConachy​ told the jury of six men and six women that Karlos and his twin brother had been entrusted into the care of Roberts and his family as their mother, Pamela Stephens, was struggling to cope.

Under Roberts’ care, the Crown alleged that Karlos suffered “significant trauma to his head” and later died.

“Murder or manslaughter; and secondly, has the Crown proven it was this man here, Shane Roberts, who by some unlawful act caused Karlos Stephens’ injuries?” he said.

“Mr Roberts’ position in a nutshell is he did not harm Karlos, he did not cause the injuries that eventually led to his death.”

Over the nine-day trial, the jury heard evidence from medical professionals, including a professor of neuropathy from the University of Edinburgh and the clinical director of Starship Hospital.

Their consensus view was that Karlos died from a lack of oxygen to the head, caused by trauma.

“The typical way it happens is some form of injury or trauma ... a blow or some such thing.”

That’s what this little child was worth . . .

6 years for taking the life of a child? This useless excuse for a human being should have got life!