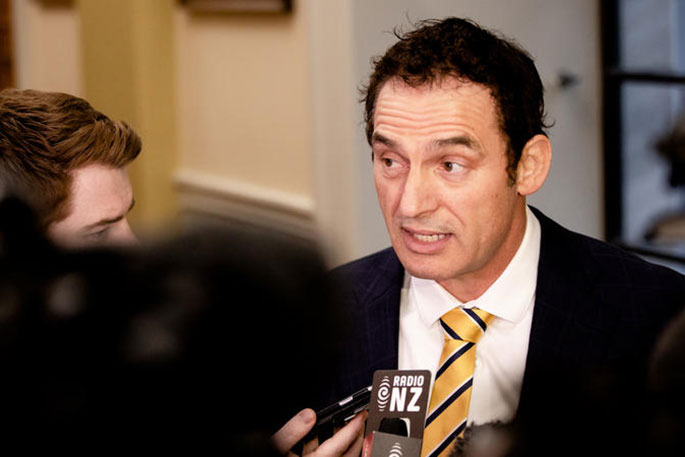 More than $176 million has been pumped into the Bay of Plenty from the Government to support economic development projects in the region.

“The PDU looks after eight distinct funds and manages more than 1,700 projects worth $4.460 billion across the country.

“It is central to our COVID19 recovery plans which prioritise infrastructure, jobs and businesses.

“Each region in New Zealand faces its own set of challenges, be it tourism infrastructure or water storage, skills training or airports, digital connectivity or marae development. The PDU was established to overcome the growing disparity between regions and major cities."

Northland, where the need is great, tops the list for regional projects, at $298 million, followed by the Bay of Plenty with over $176 million and Tairawhiti with $105 million.

Across the various sectors, tourism, skills training, forestry, rail and road projects make up the top five for government support in partnership with local communities and agencies.

“The PDU manages $558 million in tourism related projects and has paid out $169 million so far around the country. In training and employment projects $497 million has been committed, with $129 million paid out," says Nash.

“In forestry, $438 million is committed with $94 million paid out. Other sectors prioritised for support are small-scale water storage, aquaculture, agriculture, manufacturing and engineering, digital connectivity, energy, and airports.

“The PDU also recently had its first loan to a horticulture business in Northland paid back in full a little over a year since $2.28 million loan was taken out.

“The PDU is getting support to the regions where it is most needed. The one billion dollar milestone indicates that hundreds of projects the PDU manages are on track and that the full economic and social potential of our regions can be realised.

“Projects are at different stages of implementation, and will take time to come to fruition, so the full benefits can be realised.

"Some of these initiatives will be real game-changers for their area and the communities that live there."

For more information on PDU funded projects go to https://www.growregions.govt.nz/media-centre/funded-projects/

I endorse your post 100% and I share your point that if they were honest they would admit the rubbish thing is exactly that. Sadly, honesty seems to be a bridge too far for our Council...

Absoutely correct morepork. Austerity measures first!!!! Then after they have our confidence back... We can talk about approaching ratepayers to ask permission to increase rates nicely and with genuine intentions. Instead of the smoke and mirrors approach they have had for years and years and years. Enough Lies! We all know the rubbish changes are about increasing rates. I’d respect their terrible decision a lot more if they were honest and just said that!

Given this significant funding of things like roads, why are we still in horrific debt and still subject to bottlenecks and stalled traffic? Could it be in the phrase: "...working alongside councils, iwi, businesses, primary producers and community groups." If a Northland horticulture can repay their multi-million loan in 1 year, why is it that we are going in the opposite direction? Are our businesses less adept? Or do we simply have a "management" (Read "Council") that has no respect or regard for our money or the Government’s money and is simply inept? Failed projects, failed plans, secret deals, and no accountability. The Commission could hardly be worse... On that track record, if you were the Government, would you bail us out? Hopefully, they will, but with some strict conditions, and the first place to get "austerity" should be the Council operations.