Support needed for parents of children with autism 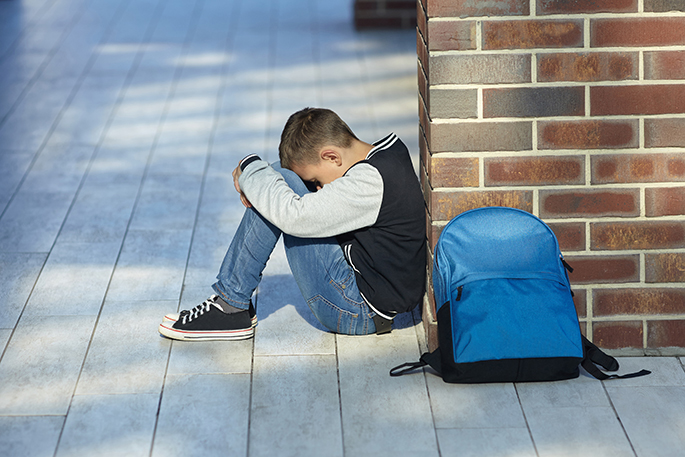 Most parents of children with autism spectrum disorder experience serious mental health problems linked to stress, according to new research from AUT.

The authors of the research say more support is needed for families, including help for dealing with stress.

“What we sought out here was to really get a feel for what was going on in New Zealand with New Zealand parents.”

The study was done in conjunction with Autism New Zealand and the Children’s Autism Foundation. The results, he says, were slightly disturbing.

“We were expecting to see in New Zealand, where we just assume a publicly funded health system, that we’ve got these formal support networks and that, if anything, in New Zealand the situation may not be as bad as some of the more international situations.”

Daniel says they used a WHO measure for stress levels in surveying the parents which has a threshold of no intervention at one end and clinical intervention at the other.

“What we found that was for parents on the spectrum here, well over two thirds of them were in a stress zone where they needed clinical interventions to assist them with their experience and the stress that their feeling.”

He says there are main categories they had for children with autism:

“We have what’s called the core symptoms of autism, where the child lines up objects, they might avoid certain smells or textures and sounds, they’re very resistant to change, they have communication problems, made up languages, repetitive movements, hands flapping, lack of eye contact and lack of shared interest.

“Then, we have another group called the problem behaviours and these seem to be the ones that really predict the parental stress. This is aggressive behaviour like hitting, scratching, biting, some rather nasty self-harm, destruction, eating of inedible objects, running away, ongoing tantrums and screaming.”

There’s also a higher prevalence in that group of ADHD, childhood anxiety, and sleep problems.

“This is what the parent is facing on a day-to-day level.”

He says parents find that getting an autism diagnoses for their child is a traumatic journey in itself and from their they’re sent of to parenting courses.

“They’re left with a child who’s got a severe range of behaviour problems and core symptoms. The bulk of therapy is actually put upon the therapy themselves. They may got to courses for ten weeks, then they’re actually expected to come back into the home, implement this therapy and treat their children.

“You can see, from a family perspective where you’re trying to hold down a job, there may be other children in the house, there’s relationships to uphold, and you have this on top of it, you can see how the stress would accumulate.”

One parent he talked to described autism as the ‘destroyer of all things’.

However, he says there’s a lot of love between parents and children with ASD.

“You’ll often see in the media and social media the bad side of raising a child with autism, but when you actually speak to the parents it’s a real Jekyll and Hyde life they lead. At one point, they’ve got a beautiful child they love and they’re doing the best they can like any parent, then the next minute one of these behaviours will arise and they’re pulling their hair out.”