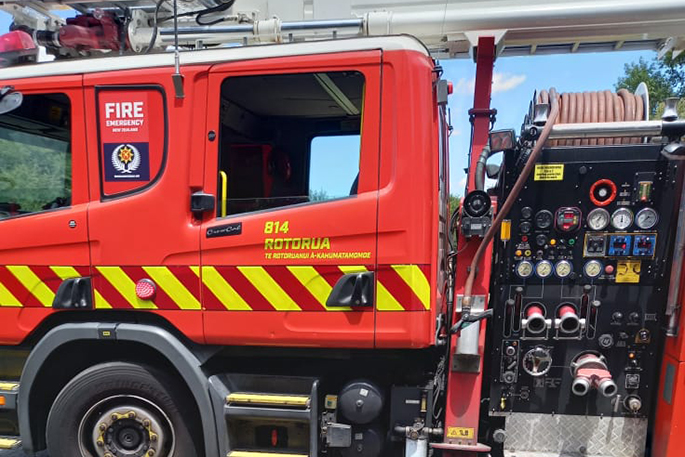 UPDATE: 6.15pm: One person is moderately injured after a logging truck crash on State Highway 36.

A St John spokesperson says they have transported one person to Rotorua Hospital in moderate condition.

A police spokesperson says the road is now clear.

Earlier: A logging truck has rolled in Ngongotaha.

Police were called to the single vehicle crash at the intersection of State Highway 26 and Central Road just before 5.25pm, says a police spokesperson.

Fire crews and ambulance are also responding to the incident.