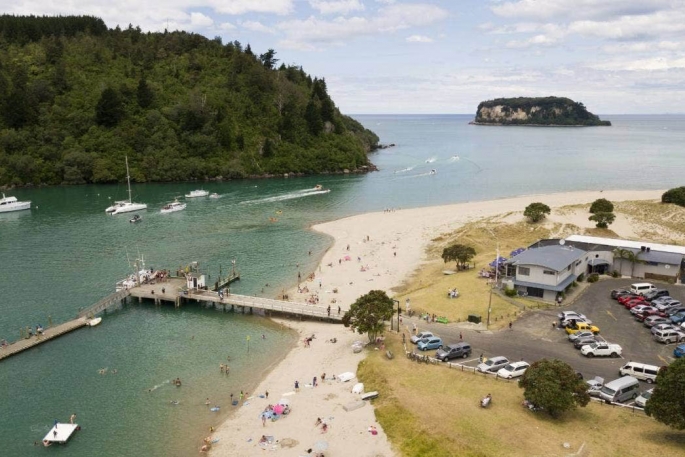 A person has died after suffering a medical event in the water in Whangamatā, a popular holiday spot on the Coromandel Peninsula (file photo)/Christel Yardley/Stuff

One person has died after a water incident in Whangamata on the Coromandel Peninsula.

A St John media alert says medics were called to the scene and attended a water incident at 4.37pm on Sunday.

The incident is understood to have occurred near Otahu River.

One patient was treated but no transport was needed as the person had died.

A police spokeswoman confirms the death and says the person is believed to have suffered a medical event.