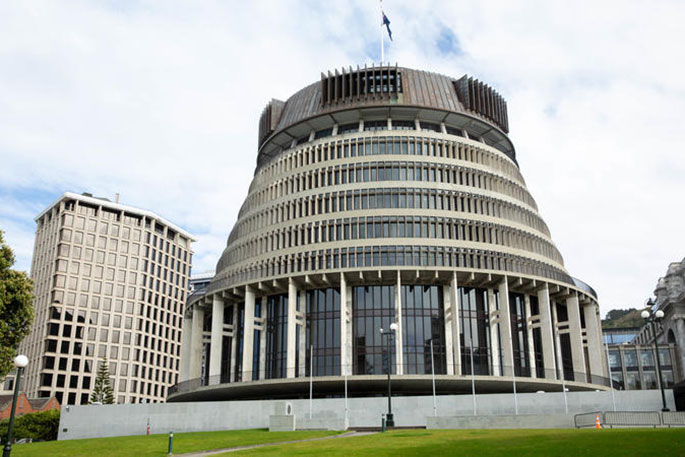 New Zealand has been ranked fourth on a global democracy index, behind three Nordic countries.

The Economist Intelligence Unit's 2020 Democracy Index has just been released.

It weighed data from 167 countries to provide a snapshot of democracy worldwide, with a focus on the impacts of the COVID-19 pandemic.

Factors taken into consideration were electoral process, the functioning of government, political participation and culture, and civil liberties.

Norway topped the list, followed by Iceland and Sweden, while North Korea came last with a score of 1.08 out of 10.

"The negatives [for USA] include extremely low levels of trust in institutions and political parties, deep dysfunction in the functioning of government, increasing threats to freedom of expression, and a degree of societal polarisation that makes consensus almost impossible to achieve.

"Social cohesion has collapsed ... the new president, Joe Biden, faces a huge challenge in bringing together a country that is deeply divided over core values," the report stated.

Australia was ranked ninth with a score of 8.96 and kept its status as a "full democracy".

Just over 34 per cent of the countries included were ruled by "authoritarian regimes".

Hong Kong dropped down the rankings by 12 places, becoming a "hybrid regime" rather than a "flawed democracy", and Myanmar fell by 13 places.

Asia's average regional score fell to its lowest since 2013, as official measures to combat the pandemic led to some of the most severe constraints on individual freedoms and civil liberties in the world, the report's writers said.

"China, Singapore and others went much further than the rest of the world in tracking and policing their citizens and locking them down in response to the COVID-19 pandemic.

"As a result, more than half of the countries in the region recorded a fall in their total score.

"However, the biggest country downgrades, for Myanmar and Hong Kong, were driven by other factors, including mass voter suppression in the former and a crackdown by the authorities on dissent in the latter."

"Asia continues to lag behind the West in democratic terms having only five "full democracies", compared with western Europe's 13, but the region has, so far, handled the pandemic much better than virtually any other, with lower infection and mortality rates and a fast economic rebound," says Hoey.

Asian governments had reacted decisively to the pandemic, even though coercive powers had been used in some cases, says Hoey.

Asian countries had well-organised health systems and their populations still trusted their governments, he says.

"By contrast, European governments were slow to act, some health systems came close to collapse and public trust in government declined."

You got it morepork

Paraphrasing Animal Farm by H G Wells quote "all citizens are equal but some are more equal than others."

... haven’t heard about Mahuta’s policy of cancelling the right to a referendum if it would probably not deliver what SHE wants... In my lifetime I have been ashamed to be a Kiwi on 2 occasions: 1. When Helen Clarke embraced the President of France (in the naive belief they would buy lamb from us). 2. When David Lange weaseled us out of ANZUS (after hundreds of young Americans had died protecting us at the Coral Sea.) and now, a democratically elected Minister of the Crown, revokes the right to the same process that put her where she is, because it may not go her way. It makes me glad I’m getting old...

Seems the happenings , interference in Tauranga will put a dent in this rating of democracy in New Zealand.