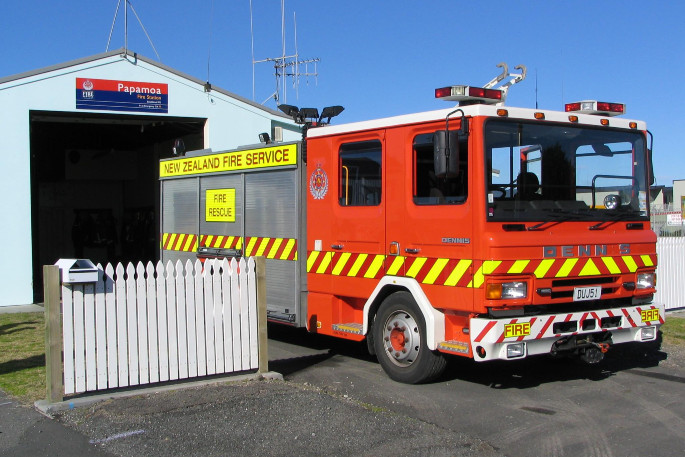 Three fire crews including Papamoa Volunteer Fire Brigade are putting out a grass fire at the far eastern end of Papamoa Beach Rd.

Fire crews are on their way to extinguish a grass fire in Papamoa.

Fire and Emergency NZ first received a call about the fire at 2.25pm.

“It’s a grass fire about 30 metres by 5 metres and was spreading."

The fire is at the far end of Papamoa Beach Rd.

“It was quite tricky to get to and but shouldn’t take long to put out I think.”

The entire western Bay of Plenty is now in a Prohibited Fire Season, as of February 2, which means there is a total fire ban across the region. Anyone who had a fire permit previously, are now not allowed to light outdoor fires.