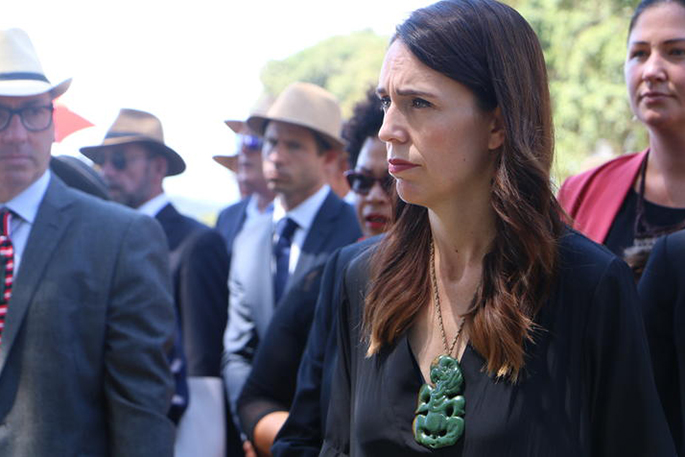 The 2022 date was advised by the Matariki Advisory Group.

The Government has also asked the Matariki Advisory Group to advise on future dates, as the exact timing of Matariki shifts each year, but these are expected to always fall on a Monday or Friday.

“Matariki will be a distinctly New Zealand holiday; a time for reflection and celebration, and our first public holiday that recognises Te Ao Maori,” says Ardern.

“It’s great to have the date locked in for next year. This will be a day to acknowledge our nation’s unique, shared identity, and the importance of tikanga Maori. It’s going to be something very special, and something uniquely New Zealand.

“It will also break up the lag between public holidays that currently exists between Queen’s Birthday in early June and Labour Day in late October.".

Matariki is a cluster of stars (Pleiades) that rises in mid-winter, marking the start of the Māori New Year.

“The reappearance of the Matariki stars in our sky each year marks the beginning of a new year, and in recent years has become a time of celebration not just for Māori, but for many people across Aotearoa,” says Maori Crown Relations Te Arawhiti Minister Kelvin Davis.

“Because the date of Matariki changes each year depending on the appearance of Pleiades in the sky, we have established a Matariki Advisory Group to provide advice on future dates of the public holiday, how it should be celebrated and to support the development of resources to educate the public on Matariki and the celebrations.”

“This group will ensure that Matauranga Maori is at the forefront of decision-making about the public holiday. Each of the members are recognised experts in Te Ao Maori and matauranga associated with Matariki and the Maramataka.

“Iwi mark the start of the Maori New Year in different ways around the country, so it’s important this holiday acknowledges those regional differences,” says Professor Matamua.

Workplace Relations and Safety Minister Michael Wood says Matariki will help the tourism sector, as Kiwis plan more mid-winter getaways, and once the borders reopen, it will give businesses a uniquely New Zealand holiday experience to market to the world.

“The Advisory Group will now work on recommended dates for the next 30 years to give businesses and communities’ certainty.”

Legislation will be introduced later this year to amend the Holidays Act and add in the additional public holiday.

The Prime Minister is everybody’s friend with announcing more holidays. Populist politics works well when things are good but turn to custard when things get tough. Watch this space.

A distinctly New Zealand holiday for sure. A Friday off in winter. Hmmmm...what shall we do? Shall we stay in a reflect on the universe? Or shall we get completely wasted?

This hardly breaks up the lag between Queens Birthday and Labour Day. A break in late July or August would break that long haul up nicely.

Wow twelve stat holidays and three weeks annual leave and a call to double sick leave. ?! The cost to employers and productivity ? Maybe this will flow on to inflation? Still guess lots of celebration no doubt .