A bit cool in the east, warm out west 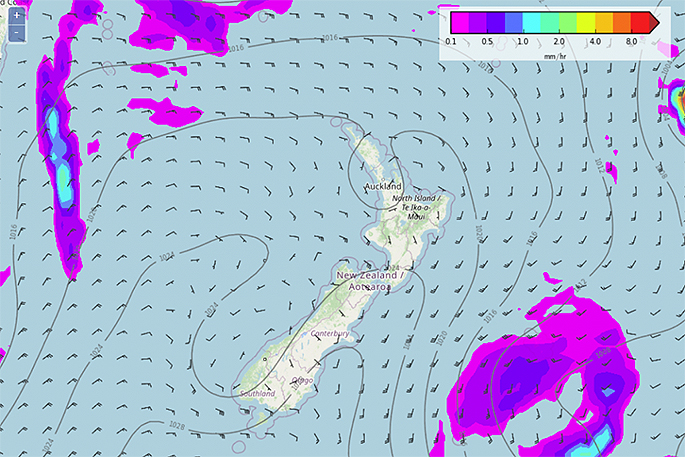 A southerly airflow brings cloud and the odd shower to some eastern regions today, while conditions are mostly sunny out west.

In the Bay of Plenty, the forecast is for a mostly sunny day.

WeatherWatch.co.nz says there may be some cloud at time in the morning and evening.

"A hot afternoon is expected in the Waikato.

Temperatures are expected to be around 25-30 degrees depending on the area.

"There may be a shower for the eastern North Island this morning then again overnight," says WeatherWatch.co.nz

"Temperatures are a little cool in the east today, much warmer out west especially about Waikato where highs get into the low thirties.

"Southerlies are a little breezy in the east today, mainly the eastern North Island. Winds through Cook Strait and about southern Taranaki on the coast are brisk to strong from the south or southeast." 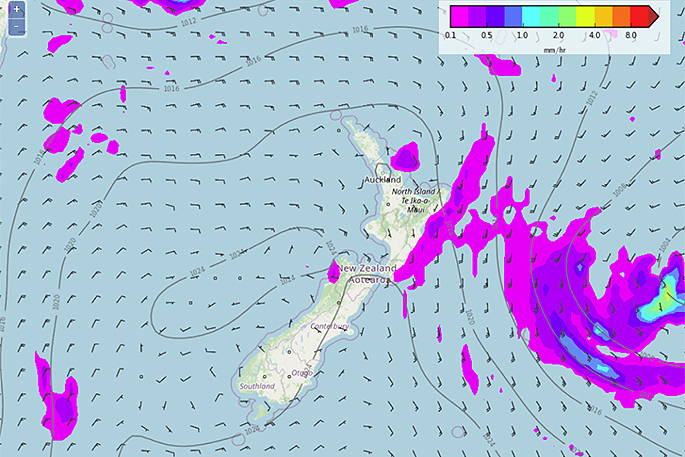 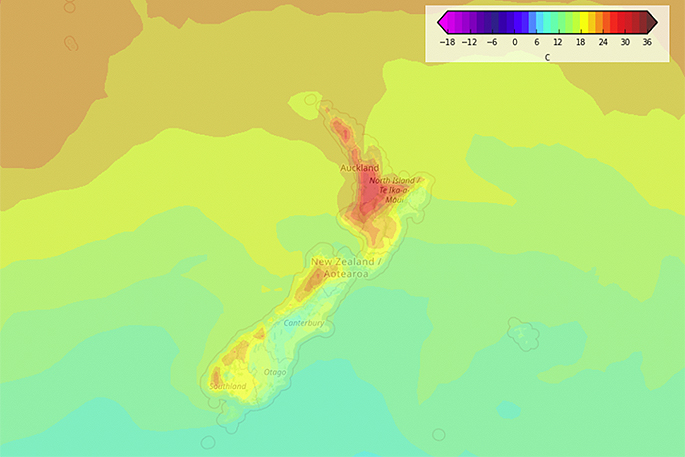 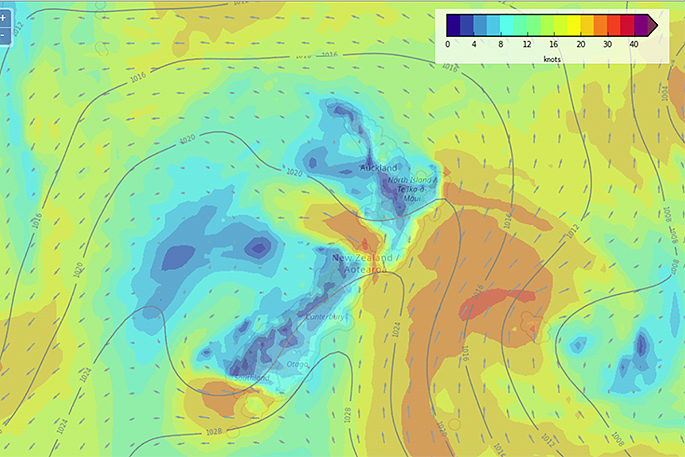 Northland, Auckland, Waikato & Bay Of Plenty
Mostly sunny, there may be some cloud at times especially morning and / or evening. A hot afternoon about the Waikato. Light winds with afternoon sea breezes.
Highs: 24-30

Eastern North Island
Morning cloud develops with freshening south to southwesterly winds, chance of a shower then sunny spells breaking back through in the afternoon. Overnight cloud thickens again with a few showers.
Highs: 19-23

Marlborough & Nelson
Morning cloud then afternoon sunny spells for Marlborough with easterly winds. Nelson has a mostly sunny day, a few afternoon clouds with winds tending to the north.
Highs: 20-23

Canterbury
Risk of a morning shower then sunny spells break through from afternoon, more so near the coast then cloud breaks inland later in the day. Breezy southerlies ease later in the day.
Highs: 16-18

Southland & Otago
Any early cloud clears then sunny, some cloud may hang about north Otago during the day. Coolest day time temperatures about coastal Otago. East to southeasterly winds.
Highs: 15-23