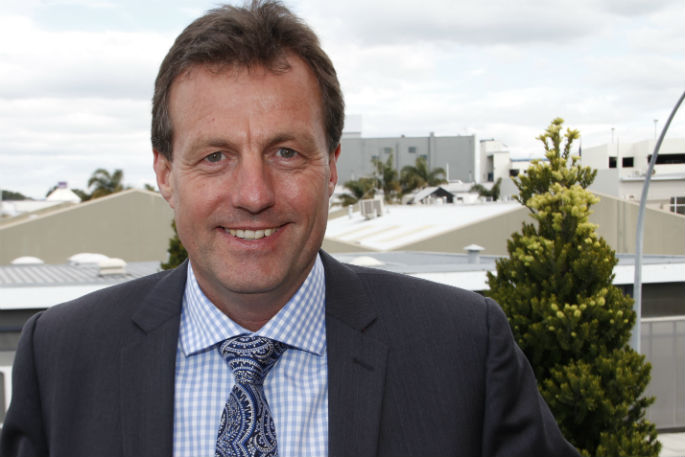 Former deputy-mayor Kelvin Clout is “both saddened and frustrated by the events of 2020” which has led to four commissioners replacing the city’s council.

He is responding to the announcement from Local Government Minister Nanaia Mahuta, who has appointed an Anne Tolley-led commission to replace elected members.

An independent review in November 2020 identified significant governance problems within the council, and in December 2020, the Minister made the decision to appoint a commission to the council.

“The commission is necessary to put Tauranga in a stronger position for the future,” says Mahuta.

Tolley will be joined by Bill Wasley, Stephen Selwood and Shadrach Rolleston.

“In making her decision I believe the Minister conflated the well-publicised unwillingness of the Mayor to lead and build a constructive working relationship with his Councillors, with the governance performance of the Council,” says Clout.

“Even the independent Review and Observer Team report stated that the Council had not failed to meet a single statutory obligation and that there was no obvious manifestation of an actual governance problem.”

In Kelvin’s view, the appropriate level of Ministerial intervention would have been the appointment of a Crown Manager, which is what Council asked for, twice.

He feels this would have retained local democracy and decision-making, whilst providing the Minister comfort that the Crown Manager could overturn any intolerable resolutions made by Council.” 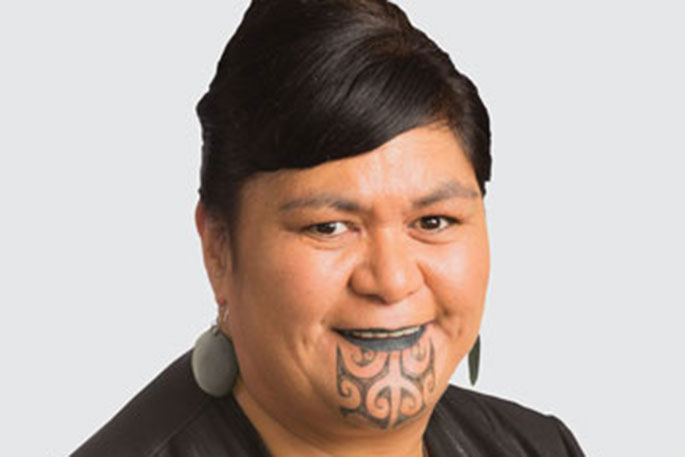 In appointing these commissioners, Mahuta says she has carefully considered the right skills and experience to deliver the Long-term Plan, restore public confidence in the council, recognise the strategic growth challenges, working with iwi and develop a pathway to return the council to an elected membership in October 2022.

“The council is facing substantial infrastructure and funding challenges that need to be addressed in its 2021-31 Long-term Plan.

“My decision to appoint four commissioners strikes the right balance between the significant decisions that need to be made and the important task ahead in rebuilding the relationship between the council and the Tauranga community.”

Despite his reservations, Clout hopes the commissioners adjust quickly to the city’s needs.

“All four of the Commissioners are top quality people with excellent experience and appropriate skills.

“They should be able to form a team quite quickly and get to grips with the significant issues facing Tauranga Moana.”

"I sincerely hope the Commissioners bring a large sum of money from Central Government, as it is untenable that Tauranga’s ratepayers fully fund the extensive infrastructure investment required to fulfil Central Government’s urban growth agenda."

In addition to Clout's concerns about the loss of local democracy, he says it's clear four Commissioners working part-time (as outlined in their Terms of Reference) will never be able to satisfy the huge workload brought about by the multitude of issues and concerns raised by residents and ratepayers of our city.

"Much of elected members’ responsibilities centre around individual constituents who want to address a neighbourhood issue or council performance, whilst others want to explore opportunities for community facilities or private development."

She says staff are looking forward to working with the commissioners to address the city’s pressing, growth-related issues.

“The Executive team has prepared a comprehensive briefing paper to assist commissioners when they take up their new roles on February 9," she says.

The commission’s term is expected to begin on February 9, 2021, and end after the triennial local authority elections on October 8, 2022.

I believe what Slim Shady said is positively correct. Clout needs an awakening as to what he gas and has not done. He needs to open his eyes and the only way he MIGHT is to leave. As others here have said, for him it’s always someone else’s fault. So to quote Slim Shady, Find another job. Excellent reply Slim.

The Law govening us is flawed.

No body including the ex councillors, the ex Mayors (plural), the Govt. and worse the paid staff have any regard for the customers. The customers and payees’ are the ratepayers and if they were a business that had to earn their way they would all go broke. Imposing Smart Growth shills on us won’t fix the problem for the problem is the law that they all operate under. Now one gives a stuff about the ratepayers. It’s all about them and those that collect their unpaid for benefits. Thr Govt. enacts the Laws and its servants impose the Law upon us all. The Law is flawed.

is the ability of council staff to pull the wool over the eyes of these strangers coming to fix the mess. Silken words, or slippery? Too much input from council staff has for years been to the detriment of the taxpayer. All about being smart with words, not so much smart with our money.

I suggest you go back on council meeting videos if they are still available, and count how many times Powell was playing with his phone during meetings.

Just wait to we hear the proposed rate increases over the next few years!

I don’t know enough about which councillors were troublesome. I know Tenbys frustration and the campaign to disrupt him and thereby the council. I believe Tenby he told us the council were pretty much insolvent. Not good news but the diversion of attacking one another deflected the message. We are heavily indebted, our infrastructure is years behind growth and basically no money to fix anything. This is years in the making , why would anyone step into that mess!?. Maori wards too will be inundated with reports and balance sheets and no solutions except raise money charges and rates. Th council re.inds me of Francois Rabelais will: "I owe much, I have nothing , I leave the rest to the poor"

of course the soon to be sacked councilors are disappointed. they will lose there gravy train pay. i think most of them will be on the unemployed list

The latest example of political ineptitude, is just the tip of the iceberg regards a totally dysfunctional Council of elected representatives. This level of incompetence which has manifested itself in many forms including but not limited to the Bella Vista debacle, in tandem with the recent sale of dwellings and sections to a “Developer” for a paltry sum, should highlight the level of corruption. However it now appears that the appointment of a government minister Nanaia Mahuta, to oversee the statutory duties of the TCC will inevitably lead to another dilemma. Maori wards and an obvious abuse of democratic processes will now ensue. Well done TCC and temporary Mayor Tenby Powell, you have effectively delivered the city into the hands of total political incompetence. !!

Another one blaming everybody but themselves. Keeps saying the mayor wouldn’t lead. i doubt that but but is very hard to lead arrogant, disinterested and disloyal councillors when they do not read briefing papers, play with their phones during meetings, go to the media behind your back and are part of a concerted campaign to get rid of you.

@Carcass and Slim. There is positivity in everything. Even something perceived as negative. If you want to see it. Criticisms of TCC and politicians are warranted and understandable in my view. They highlight issues which can then be addressed (Hopefully). In this case. Slim has suggested Kelvin find another job. I think it’s good advice.

Thank you. No more than you it would seem. If you cannot make your point without first negatively addressing somebody else, you are no better.

This ex councillor has never come to terms with being part of a disfunctional council. Still blind to the problems that group engendered

Slim Shady you are negative. What about the Long Term Plan has any body considered what a waste of time and no results. That all the Commissioners will think about. What about labour and other productivity improvements.Time to think of the ratepayer and rates

It’s always someone else’s fault. I’m underwhelmed by qualities exhibited by the seat warmers that were elected honestly in a professional manner, but the fact is that they were dysfunctional as a group and have nobody to blame but themselves. Let this be a lesson for future candidates that go through the proper process to become an elected leader in the community. You’re working for EVERYONE not just a few and NEVER for yourself...

Boohoo you brought it on yourselves by not doing your job.No sympathy here.

Nobody is interested in what you think about it. Find another job.