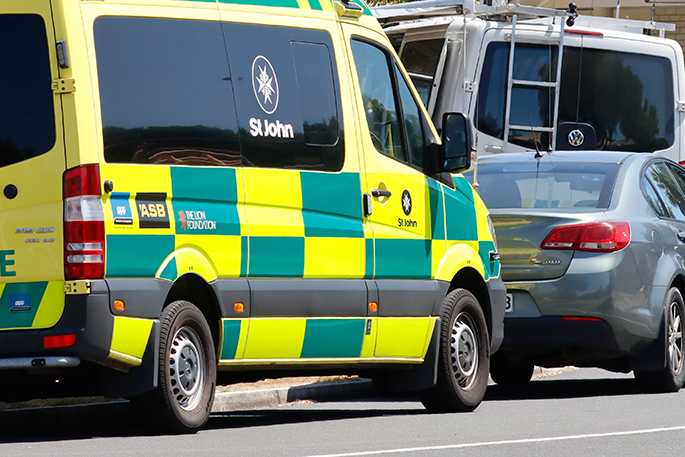 A cyclist was seriously injured in the crash. Photo: File/SunLive.

Police are appealing for any information relating to a serious crash between a car and a cyclist on Te Puke Highway.

The incident took place at the intersection of Te Puke Highway and Collins Lane on January 21.

A cyclist was seriously injured in the crash.

At the time of the crash, police said the vehicle involved fled from the scene.

They would like to speak to anyone that may have seen a white old style sedan vehicle driving at speed towards Papamoa.

"And specifically to two pedestrians who were walking along Te Puke Highway towards Tauranga at about the time of the crash."

Police would also like to speak with the doctor who stopped at the scene and tended to the cyclist.

Information can also be provided anonymously to Crimestoppers on 0800 555 111.