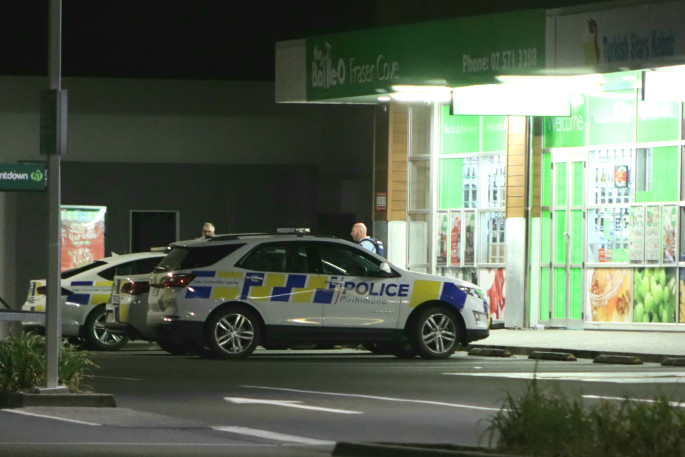 A liquor store at Fraser Cove in Tauranga South has been robbed.

Police say they are currently attending a report of a robbery on Fraser St.

"The circumstances aren't clear at this stage,' says a Police spokesperson.

A SunLive reporter at the scene says Police are guarding The Bottle-O Fraser Cove.

"There are three Police cars at the scene and others driving around in the area. Police are guarding The Bottle-O Fraser Cove." 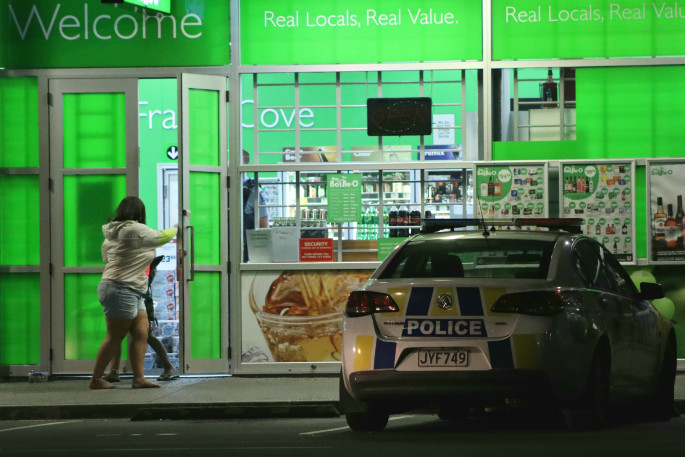