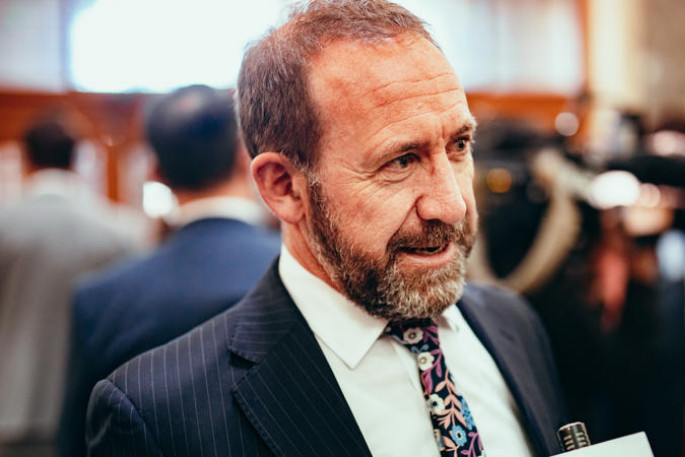 Customary marine title recognises customary rights and interests that whanau, hapu or iwi can show they have had in an area of the takutai moana (common marine and coastal area) from 1840, in accordance with strict legal tests.

“I would like to thank nga hapu o Ngati Porou for their commitment through this long journey since reaching agreement with the Crown to recognise their customary rights and interests in the marine and coastal area in 2008,” says Little.

“Nga hapu o Ngati Porou have contributed extensive research and collection of historical evidence which, along with the Crown’s historical research and public consultation, assisted the Crown in being satisfied the legal tests for customary marine title were met in these areas.”

Ngati Porou were the only iwi that reached an agreement with the Crown under the now-repealed Foreshore and Seabed Act 2004.

When that Act was reviewed and repealed, the Crown undertook to honour its existing commitments to Ngati Porou.

Following the passage of the Marine and Coastal Area (Takutai Moana) Act in 2011, the original agreement was updated to reflect features of the new Act, including the new legal test for customary marine title.

Customary marine title enables the holders to exercise certain rights through involvement in resource consent and Conservation Act processes, customary fisheries management, the ownership of non-Crown minerals and taonga tūturu in the title area, and protection of wahi tapu, such as urupa (grave sites).

Customary marine title is not fee simple ownership, but an expression of customary rights and interests in part of the common marine and coastal area.

The marine and coastal area (takutai moana) is the land from mean high water springs out to the territorial limit. In other words, it is the “wet part” of the beach, and the seabed out to 12 nautical miles.

Customary marine title does not affect general public access, fishing (subject to bylaws being made to protect customary fishing areas), or navigation rights.

Applications for customary marine title under the Nga Rohe Moana o Nga Hapu o Ngati Porou Act (or under te Takutai Moana Act) are determined by the High Court or the responsible Minister depending on who the application was made to. The legal tests, and the thresholds for evidence, are the same.

The Order has the full list of the customary marine title areas.

@Mein Fuhrer. The maori version never conceded sovereignty. The U.N recognizes indigenous language as the version that has been agreed to. Otherwise it’s not as two parties have not agreed and understood the terms of the contract. This simply recognizes that (at least) over 150 years ago until now. Some hapu have had and will have access to certain sites and resources.

With some people along this stretch of coastline, where access is hard enough to gain for recreational coastline users. This may well mean the establishment of private/No access stretches of coastline to casual visitors to the area. It’s reasonably well known that some believe that they are already gatekeepers to our shared coastline and will threaten violence to warn off visitors.

The government breaks the treaty of waitangi when the cheifs ceded soverienty to the crown, and all became equal under new Zealand law. No special privileges or rights for anyone. The tribunal greviance industry has twisted the treaty to suit their own greedy agenda.