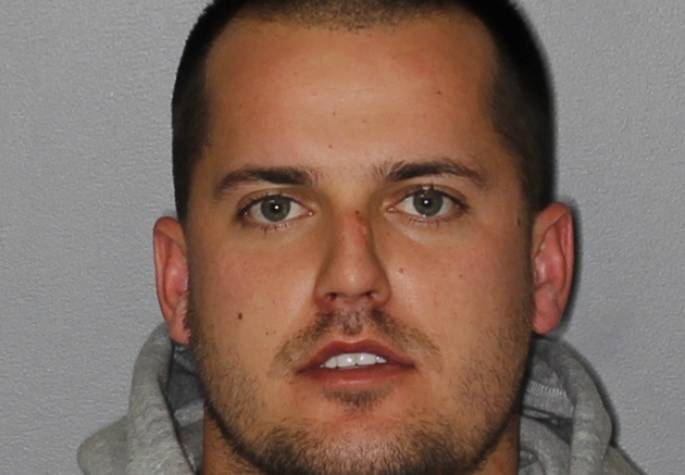 Brodie Collins-Haskins has been on the run from police for around nine months. Photo: NZ Police.

Police are renewing their appeals to locate Brodie Collins-Haskins, who has multiple warrants to arrest and is wanted in relation to drug, firearm and money laundering charges.

The 26-year-old is described as 177cm tall, of medium build with distinctive tattoos on his arms and legs, says a post on the Bay of Plenty and Taupo Police Facebook page.

"These include a tattoo of a nun on his right upper arm, a skull on his left calf and the words TIRADOR 34 on the back of his right leg, running from his ankle to upper thigh.

"He has links to Auckland, Bay of Plenty, Coromandel and Christchurch areas.

"He is considered dangerous and should not be approached by the public."

Collins-Haskins is a patched Mongols member.

He has been evading police since the gang was targeted last year, with massive raids resulting  in the arrest in a numerous senior members of the gang.

More than 200 charges were laid including money laundering, supplying meth and cocaine, and possession of firearms and explosives.

At the same time, Collins-Haskins featured in an episode of Police Ten 7 as a wanted man.

People can also call 111 if they see him.