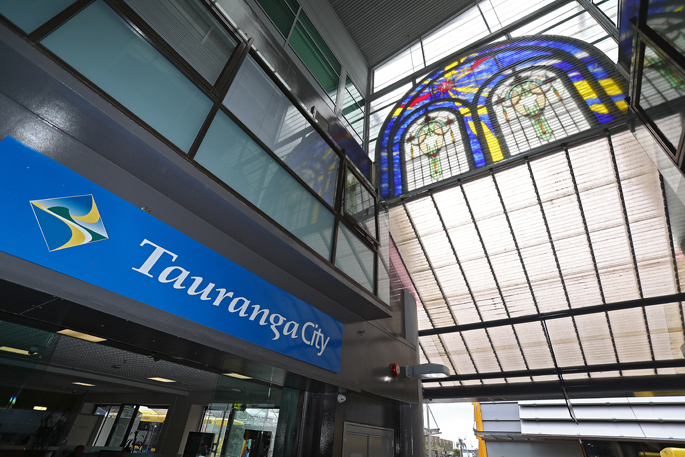 Electoral officer Warwick Lampp has confirmed that the proposed introduction of a Maori ward at Tauranga City Council will go to a referendum.

This comes after a petition opposing the matter met a necessary threshold.

Tauranga City Council voted to establish a Maori ward for the 2022 local government election in August last year. Local group Concerned Citizens then started a petition calling for a binding poll on the issue.

A binding poll is required if requested in writing and signed by at least five per cent of electors, meaning just under 5000 signatures are required.

Hundreds turned out to a public meeting discussing the implementation of a Maori ward in Tauranga this afternoon. People both for the petition and protesting against it attended.

I though Nz was one people not racist. Are we going to have Asian seats too. They represent 15% of population ,Maori is 17% . Maybe a seat for all foreigners as well as it must be close to 15-17 %

I disagree with Kancho here.

There was disorder and shouting but nobody was hospitalized, no cars were burned, no cops were killed, and no shops were looted. By international standards, this was a "peaceful demonstration". It’s true that when people are yelling, nobody is listening. Minds CAN be changed, but only if both sides get a chance to be heard fairly. Maybe a public demonstration is not the place for this. Certainly, a binding referendum is the democratic way and we should get that. A vote against the wards should not be construed as a vote against Maori, and it is important that Maori concerns should be recognized by Council, as with all concerns from all our citizens.

Make the most of it

Because "Nana" Mahuta will end democracy forever in a very short time!

Are a great idea Democracy at work However...........only if it’s binding Otherwise it’s a waste of ratepayer funds

Was never going to be peaceful

Not surprisingly was it. Peaceful protest can only be so if silent. Surely they realised decorum was not possible but would be confrontational and emotional. Good place to stay clear of really as no minds were changed I suspect. Hopefully people can take a deep breath and enjoy the holiday weekend