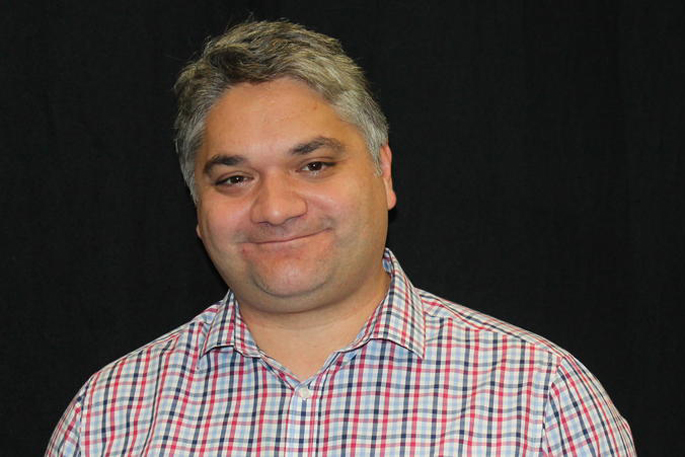 The government has appointed an advisory group to help reform Oranga Tamariki.

The group, which will report to the Children's Minister Kelvin Davis, is part of a response to widespread criticism of the ministry's policy of removing vulnerable children from their families.

The Oranga Tamariki Ministerial Advisory Board is made up of Matthew Tukaki, Dame Naida Glavish, Shannon Pakura and Sir Mark Solomon.

It will focus on the ministry's relationships with families, whānau, hapu, iwi, and Māori, its professional social work practices and its organisational culture.

The board's chairperson Matthew Tukaki says one of their first tasks would be looking into the removal of children from their families.

"More importantly, I'm interested in what we can do, not just to improve the system, but jeez, wouldn't it be good if we had an opportunity in this country where there were no children coming into the care of the state."

The board's initial report is due by the end of June.

Matthew told RNZ’s Morning Report the boards expected the recommendations given to the minister would be binding, but the terms have yet to be finalised.

"We already know where the failures are. We've had report after report, recommendation after recommendation going back more than 50 years in a care and protection system that has seen tens of thousands of people enter it and many have not left with a good experience at all."

There are three core areas the board would look at, he says.

They are organisational culture, professional practice in term of social workers, and relationships with families particularly Māori "because they are the dominant population within the system".

"Then there are other elements we have to include such as what leads to a child coming into the care of the state, what happens in communities, families and domestic violence; a look at what happens with uplifts of children and babies not only from hospitals but also from homes, schools; having a look at the housing crisis."

Matthew says the Crown would act on more Māori values.

"There's a renaissance more broadly going on in terms of the influence of Māori affairs when it comes to a really good robust action-orientated social and economic policy."