Plea for information in homicide investigation 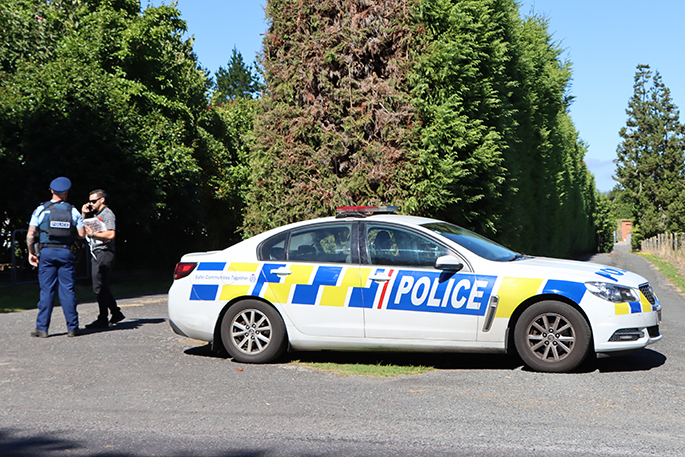 Police cordoned off the scene on Tuesday. Photos: Ursula Keay/SunLive.

Police continue to appeal for information in relation to a death in the Western Bay of Plenty.

A homicide investigation is underway after police found a body at a McLaren Falls Road property late Monday night.

A police spokesperson says one person is currently assisting with inquiries, which are ongoing.

Armed police were blocking the driveway of the property on Tuesday, and police could be seen wearing boiler suits at the scene, a reported at the scene said yesterday. 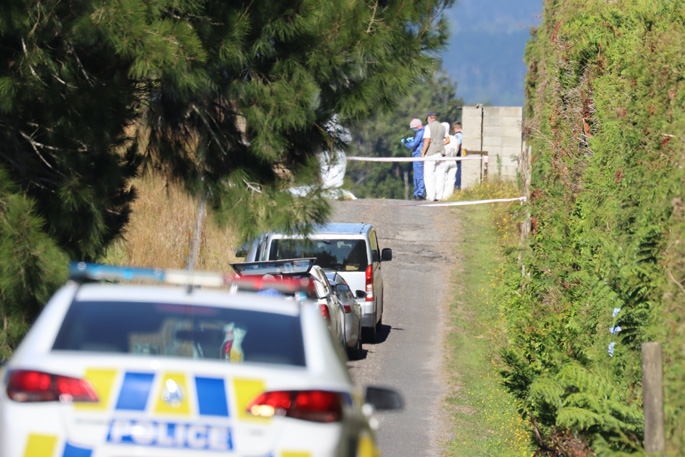 “We are still appealing for information,” says the police spokesperson.

Anyone with information about this incident, or who was in the area at the time and may have seen people or vehicles acting suspiciously, is urged to get in touch with police. 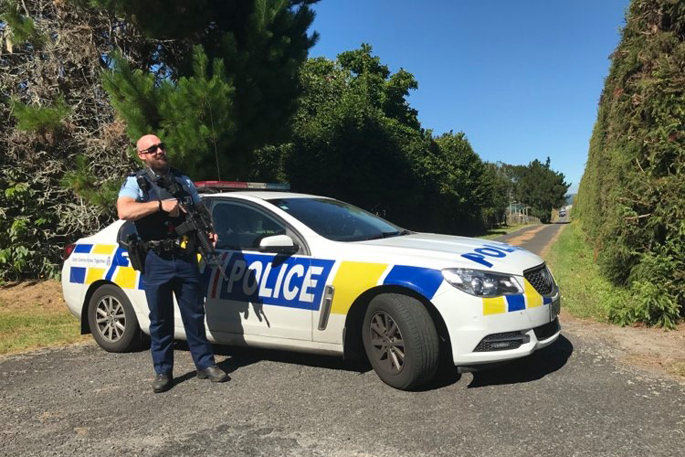