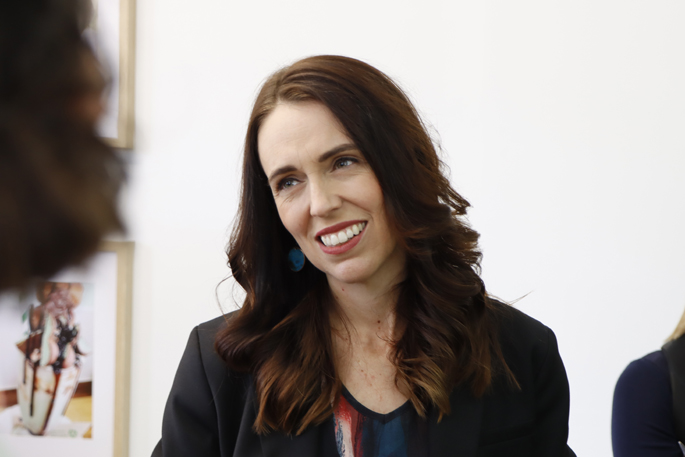 Prime Minister Jacinda Ardern says approval for the Pfizer vaccine could come as early as Wednesday next week.

Ministers received an update on the vaccination programme today.

Speaking during the first post-Cabinet media briefing of the year, Ardern told media swift progress is being made on the COVID-19 immunisation.

The country could take delivery of the first batch of the vaccine as soon as Pfizer could send them, she says.

As vaccines arrive, immunisation will work through priority groups.

The focus will be to vaccinate border workers and their close contacts. They will start to receive vaccinations about two to three weeks after the vaccine arrives.

A mass vaccination campaign is likely to begin in the middle of the year.

"That will be the start of New Zealand's largest-ever vaccination campaign, and that will take some time. But of course, as we've said, the most thing is when we finish, not when we start."

How many people would need to be vaccinated depended on the efficacy of the vaccine, Ardern says.

How long before New Zealand had an effective level of mass vaccination depended on several factors, including vaccine delivery and the willingness of New Zealanders to be vaccinated, she says.

While New Zealand might be ready to receive the Pfizer vaccine next week, it was up to pharmaceutical companies about when they could deliver vaccines.

She believes New Zealand is in a similar situation to Australia, but people were very sick and dying in other countries, and the pharmaceutical companies will be taking that into consideration, she says.

During the conference, Ardern told media the Northland community case of COVID-19 was very unwelcome, but one the government had prepared for.

She asked people to scan in everywhere they went and to turn on the bluetooth function on the tracer app.

As for COVID-19 impacting travel, Ardern says we should expect our borders to be affected for much of the year.

For travel to start we will need one of two things - the confidence that being vaccinated does not pass the virus on to others - which we do not yet know, or enough of the population needs to be vaccinated and protected, Ardern says.

Both possibilities will take some time. In the meantime, New Zealand will continue to pursue travel bubbles with the Pacific islands and Australia.

The rest of the world was too risky at this stage, Ardern says.

"Our team of five million worked too hard last year for us to risk any of the gains we have made...

"We need to remain unified. We showed last year how good we are at that and that's exactly what we intend and need to do for 2021...

A travel bubble with Australia is looking "increasingly difficult on a country-by-country level", Ardern says.

The way how Australian states were managing things differently offered a "level of complication", she says.

We were told vaccines takes years, if not decades to develop. Now there are several to buy. The makers are restricting manufacture and supply. The EU is trying to force them to meet demand and honour agreements. It all sounds a bit like a botch job and a wing and a prayer. Not safe.

Bang on. There won’t be another uncontrolled outbreak until just before the vaccine rollout. People need a nudge to take it.

We will not have a lock down till at least after Waitangi Day. No politician would dare to try to stop it.