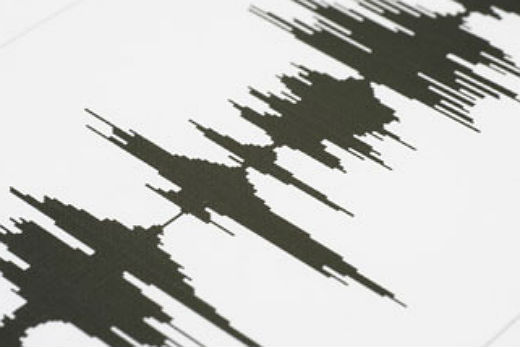 Bay of Plenty Civil Defence is reminding people to drop, cover and hold after a swarm of earthquakes struck the region this morning.

The largest quake GeoNet recorded was a magnitude 4.9 at 8.12am which occurred 20km east of Rotorua at a depth of 5km.

Following the 4.9M quake, there have been six further weak quakes reported. They were all centred in the same location. 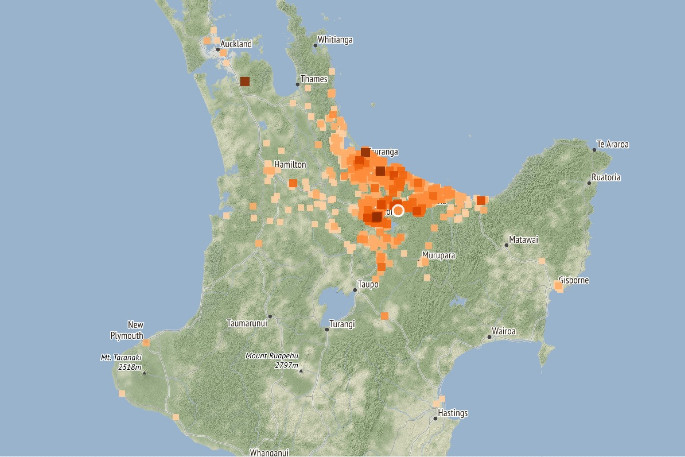 “It's been a shaky morning in the Bay of Plenty,” GeoNet says on Twitter

“This looks like a swarm - we often see these in this area (the Okataina volcanic centre), and there were small foreshocks yesterday. The last swarm with quakes of this size was in Rotoehu in July 2004.”

A BOP Civil Defence spokeswoman says lots of people felt the quakes, and there was a lot of swaying.

She says at this stage they are not aware of any damage.

“Some things are still being checked as a precaution, especially because they were such shallow quakes.”

Now is the time to remember the key phrases when it comes to earthquakes, the spokeswoman says.

For more information on the earthquakes, visit www.geonet.org.nz/earthquake/weak