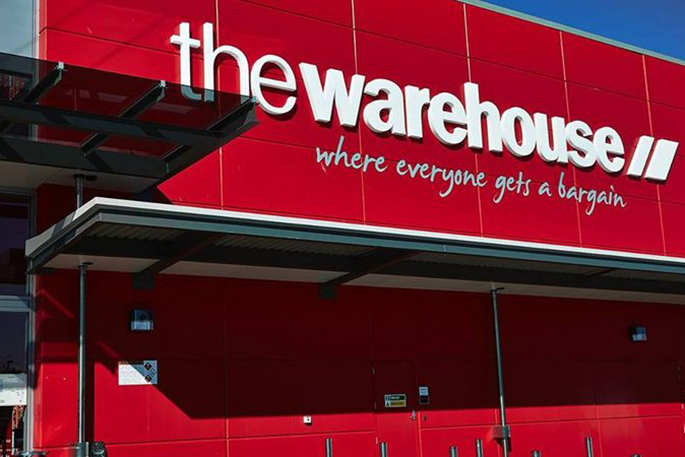 The Warehouse in Whangārei was one of 30 locations listed as places of interest. Photo: Supplied/RNZ.

Northland businesses are holding their breath to see if a community outbreak of COVID results from a woman who has tested positive for the virus, travelling widely in the region.

The Northland Chamber of Commerce predicts hundreds of staff won't come into work today after the 56-year-old woman visited about 30 locations across lower Northland and north Auckland.

The news that the positive case visited the South Head General Store on the south Kaipara Peninsula has owner Aaron Watson reeling.

He says he only opened the business late last month and he is gutted about what is happening.

"Absolutely devastated, we don't know what to do, we're shattered, absolutely shattered.

"We'll just have to try and get through this."

He says he has not been contacted by health officials, and only found out after a friend saw the store's name on the Ministry of Health website.

Watson says he's worried about the health of his father and family members who visited him at the store - which he runs solo - in recent days.

The woman left managed isolation at the Pullman in Auckland on January 13 and visited hospitality, retail and tourism businesses in Mangawhai and Dargaville, Helensville and Whangārei- among others - between January 14 and 22.

Health officials say the women was assiduous in checking in, using the COVID-tracing app, and had its Bluetooth function activated.

Countdown general manager of safety Kiri Hannifin says staff working at its Countdown Helensville and FreshChoice Ruakaka stores when the woman visited, will stay home until they got a negative test. 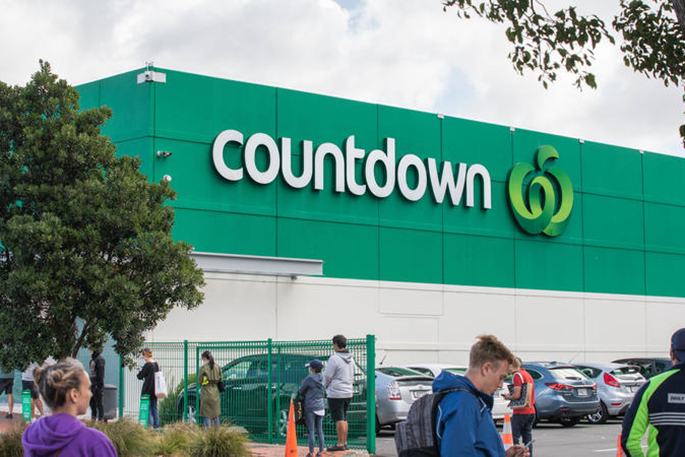 Northland Chamber of Commerce chief executive Stephen Smith expects hundreds of workers will not turn up this morning - either because they work somewhere where the woman visited or they just feel too nervous to go to work.

He says supply chains could also be disrupted, and it's a blow to businesses desperately holding on after a brutal year last year.

"People are less inclined, probably, to be travelling into the north until they know more.

"And similarly, of course, one of the biggest tourist groups in the north are Northlanders - so I imagine they're going to be probably coming home or staying put."

In the meantime, he has already postponed a regionally-significant hui between political, business and community leaders and the nationwide polytech body.

Smith says anyone else with large events or meetings planned for today or tomorrow should consider pulling the plug.

"If you're looking at putting together major gatherings the last thing you'd want as a result of that is for an explosion of outbreak.

"People probably haven't been as vigilant as they ought to have been.

"It might have seemed that alert level 1, and the pandemic was a long way away.

"This particular case we're now brought up short, and we go 'yes, it's here. This is very real'."

Whangārei Mayor Sheryl Mai says the community is extremely worried, and there has been chatter about cutting the region off.

She cautions people not to overreact.

"But I completely understand [that] people will begin to feel anxious and do things that they may not normally do.

"So breathe, keep calm, and just trust the professionals and all of the agencies who are working really hard to ensure that this does not spread into our community."