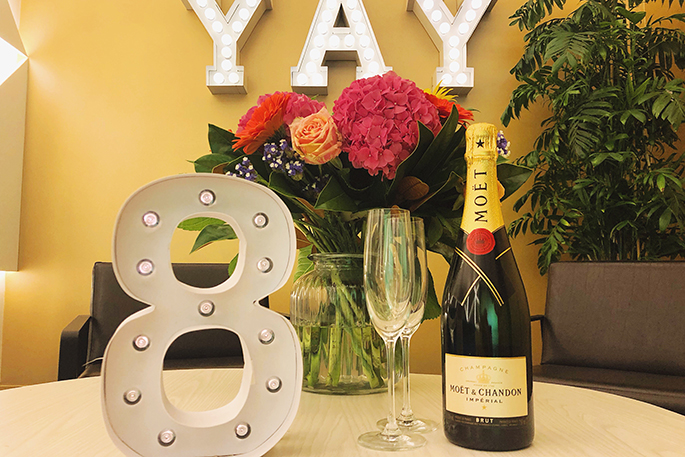 The year has started off with a bang for a Rotorua man who claimed a life-changing $8.5 million Powerball prize at Lotto NZ’s Head Office.

The man, who wishes to remain anonymous, watched the live draw on Wednesday night and knew he was New Zealand’s newest multi-millionaire as soon as Powerball number seven was drawn.

“I’ve been playing the same numbers since Lotto started, and I always watch the draw or record it,” says the man.

“I was checking off my numbers as usual, and when the fifth and sixth balls came out, well that’s when my heart really started to race!”

“Then I was just praying for the Powerball to be 7, and when it was, I was so shocked, you never believe it’s actually going to happen.

“I felt numb, but my immediate thought was that I needed to call someone.”

The man called his daughter to share the good news, but she didn’t believe him at first.

“She kept saying ‘are you sure?’ I said ‘yes, I’ve been playing these numbers for years… plus I’ve checked the ticket at least four times..

“My granddaughter must’ve heard our conversation, because she texted me after saying ‘yahoo Papa!’ Which made me smile.”

Next, the man called his son to arrange claiming his huge windfall.

“Dad called me and asked if I was working in the morning – I said ‘no, why?’” says the man’s son.

“Then he said, ‘well pick me up at six, we’re going to Auckland, I’ve won Powerball.’ I think I just responded with ‘ay?’”

The pair laughed, elated by the news, and finalised plans for their early morning road trip.

“After I got off the phone with Dad, I couldn’t wipe the smile off my face, I’m just so happy this has happened for him."

With the win confirmed, the man is looking forward to celebrating with his family back in Rotorua and is already beginning to plan his future.

The man is planning to buy a house right on the lake, and with a love of fishing, it’ll be the perfect spot!

“Walking into my back garden with my fishing rod and being able to throw out a line in will be a dream come true,” says the man.

The winner has also set himself a personal goal to play golf at every golf course around New Zealand.

And of course, like all good grandads, he can’t wait to spoil his grandchildren!

The winning ticket was sold at Western Heights Foodmarket for the draw on Wednesday, January 20, and the man is already the fourth Powerball winner of 2021.