House prices in Kawerau increase by 132% 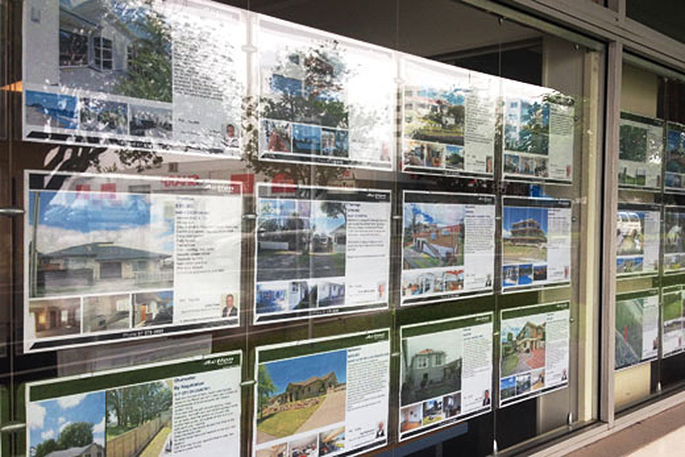 House prices in Eastern Bay of Plenty town Kawerau have increased by 132 per cent in the last 10 years.

New figures from realestate.co.nz show average asking prices have increased in almost every New Zealand district between 2011 and 2020.

Sharp rises were also seen in Central Hawke’s Bay and Hamilton – with average asking prices for houses going up by 108 per cent and 102 per cent respectively.

Rounding out the top five are Waitakere, with an increase of 99 per cent, and Central Otago, up 96 per cent.

Realestate.co.nz chief executive Sarah Wood told Radio New Zealand the first five years of the past decade, house prices were relatively flat but increases were seen in the second half.

"It always comes down to supply and demand issues," she said.

She says it's hard to predict future prices but New Zealand needs to look at increasing affordable housing supply.