Kiwis urged to be more conscious of food wastage 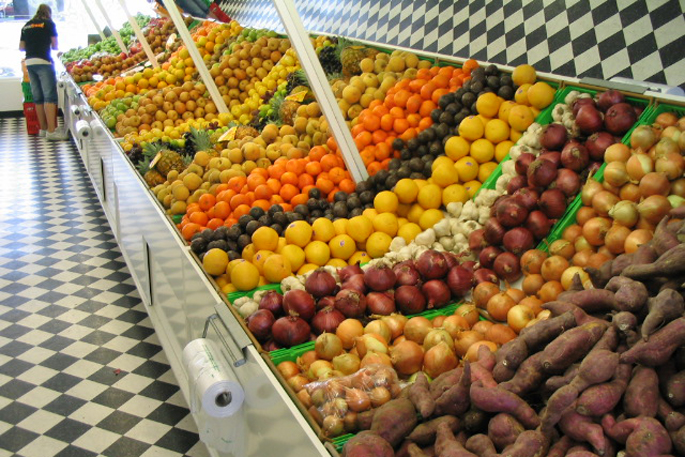 Experts are advising Kiwis to become more conscious of their food wastage with new research showing more than 70 per cent of New Zealand households discard uneaten food every week.

The study of 1,000 New Zealanders shows three quarters of the population discard food to the value of $25 every week, which for a household on a budget of $150 represents around a sixth of their total food spend for the week.

Aggregating the total amount of food thrown away across all households in New Zealand would represent $3 billion in food wastage each year.

Almost three quarters of New Zealanders have felt guilty about throwing away food.

This emotional response was noticeably higher in females (79%) and young adults (85%).

The research shows how we classify food waste varies between individuals however eight in 10 (80%) of respondents define it as throwing out some form of uneaten food - including leftover meals, uncooked food or discarding takeaways.

Leftover cooked meals are the most likely food waste making up 30 per cent of responses, with uneaten fruit and vegetables next most common on 27 per cent and baked goods such as bread-making up a tenth of food waste.

Unsurprisingly, single-person households were the most likely group to have leftover bread or baked goods, potentially due to the lack of small portion sizes available from food retailers such as supermarkets.

Eating out more than planned or purchasing takeaways catches out a sixth of Kiwis while purchasing excess quantities at the supermarket is the next most likely reason for a seventh of respondents.

The HelloFresh research also shows 30 per cent of Kiwi households have made an effort to reduce food waste as a result of COVID.

“By having weekly recipes planned and ingredients pre-portioned and delivered to our customers, it means people are less likely to over shop or look to takeaway options during the week.”

“The exact portion sizes are then provided in each meal kit which means families will also be left with basically zero food waste,” she says.

He says they also work with suppliers throughout the country to carefully forecast demand which means the right quantities of fresh produce can be growing in the fields one day, and packed into meal kits for delivery to customers the next day.

“At a time when so many are struggling to put food on their table, there is more reason than ever to be conscious about over-purchasing food.

“The feedback from our customer base is that the opportunity to reduce weekly food waste is a key driver of purchase of our meal kits and we are also immensely proud that we can support essential community organisations such as KiwiHarvest through a consistent supply of fresh produce."

... came in for a lot of stick here. There is virtually zero food waste in my place; leftovers get creatively recycled as another meal; it’s amazing what can become an omelet when you whip some eggs around it... :-) Wraps are good for leftovers too. I like to cook and it is fun to invent new and different things. Sometimes it is easy to think: "It’s only me, I’ll have a sandwich..." And yet you would cook something for your friends. Are you worth any less than they are? :-) I did try HelloFresh and it is a good service, but a bit too dear for me. I have seen starvation in places like Bangla Desh and will not waste rice...ever. We are lucky and we should embrace it.