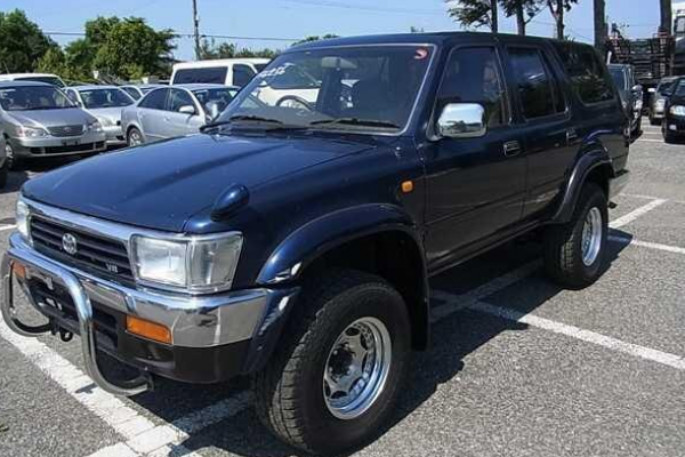 Anyone who may have seen a blue 1994 Toyota Hilux Surf, similar to the one shown, is asked to contact Police. Photo: NZ Police.

Police were notified of the two-vehicle crash, involving a car and a 4x4 vehicle, just before 11pm.

The 4x4 vehicle was a blue 1994 Toyota Hilux Surf, similar to the one pictured, that was travelling in and around the Mount Manganui area prior to the collision.

Anyone who may have seen the vehicle last night or witnessed the crash is asked to contact Police on 105 and quote file 210118/0982.