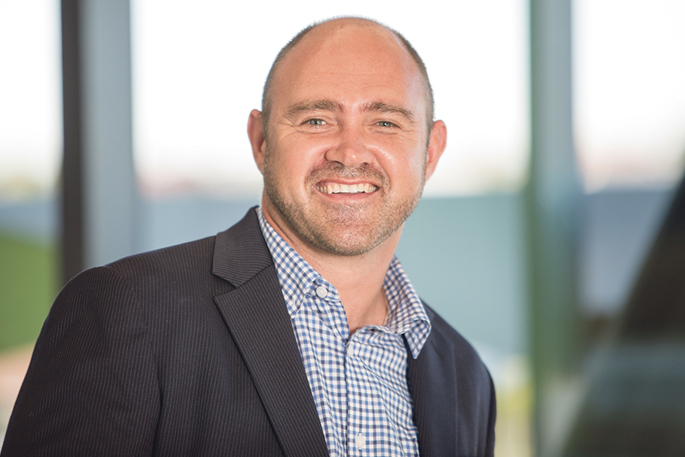 Zespri is preparing for trial partnerships with unauthorised kiwifruit growers in China in the lead up to the Chinese growing season in October.

Subject to annual approval, the trial will last up to three years and is one of the approaches Zespri is using to combat illegally grown Zespri G3 kiwifruit, SunGold, in China.

It is estimated that Chinese demand for Zespri fruit grown during the northern hemisphere season could reach 50,000 tonnes in five years.

“We've always said that we think that the solution is going to be a combination of legal options, political dialogue and now, potentially commercial means, subject to the right conditions,” says Zespri International China strategic project lead Matt Crawford.

“We’ve been really well supported by the New Zealand and Chinese governments, which is encouraging as we continue to navigate through this complex issue.”

Zespri estimates that 4000ha of unauthorised G3 is growing in China – double the estimated amount in 2019.

“Once COVID restrictions lifted in China early last year, we managed to get some of our people there to talk to growers and other people in the Chinese industry.

“From this, 4000ha is our best estimate of the amount of G3 that’s in the ground in China. That’s not a perfect number, but is the best estimate we can get from around the vicinity of key growing regions.”

With the next Chinese grafting season starting this month and continuing into February, Matt says Zespri are expecting more illegal G3 to be in the ground before partnership trials begin in October.

“That's why we’re ensuring that we’re as prominent as possible in China by publically talking about our intentions and lifting the profile of plant variety rights and their importance.”

“He had a number of encouraging engagements with both Beijing and provincial governments, raising this issue and seeking feedback on what a partnership could look like.

“We wanted to send a strong message ahead of the grafting window.”

Despite the move to work with counterfeit growers, Zespri still plans on taking legal action.

“We’re certainly being as active as we can in the counterfeit space. For example, we’re in the process of taking legal action against a nursery that has been involved in propagating our plant material.

The cost of counterfeit

Part of the partnership planning process is figuring out what a potential economic model with China may look like, says Matt.

“For our other global supply markets we don’t use licenses, but instead charge a commission on the fruit that’s procured for Zespri.”

Matt says it’s too early to tell how much battling counterfeit growing in China has cost Zespri.

“Part of it will be costed under the usual business we do in China, but we’ll work out the economics of it further down the track.”

Matt says that growers in New Zealand are very interested in how the situation progresses.

“I think it's fair to say that the issue is one at the forefront of growers’ minds.

“What we are hearing from growers is that the more they learn about the scenarios and challenges in China, the more they understand our pragmatic approach to it.

“We can assure growers that at this early stage, we’re prepared to look at all available options to ensure the best approach is used to slow the spread of illegal growing, and to mitigate the risks in China.”