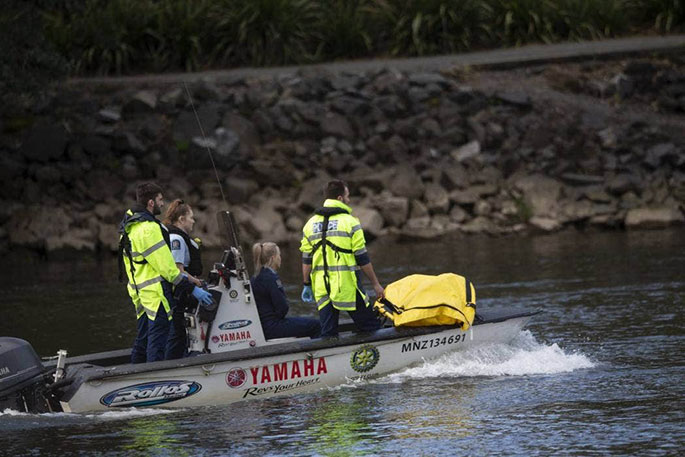 Police recovered a body from the Waikato River. Photo: Stuff.

Police have located the body of a swimmer who was reported missing in the Waikato River.

In a statement released this afternoon, police say the man's body has been found.

"He was found by the Police National Dive Squad shortly before midday today.

"Police extend their sympathies to his family and loved ones."