Appeal for information on missing art 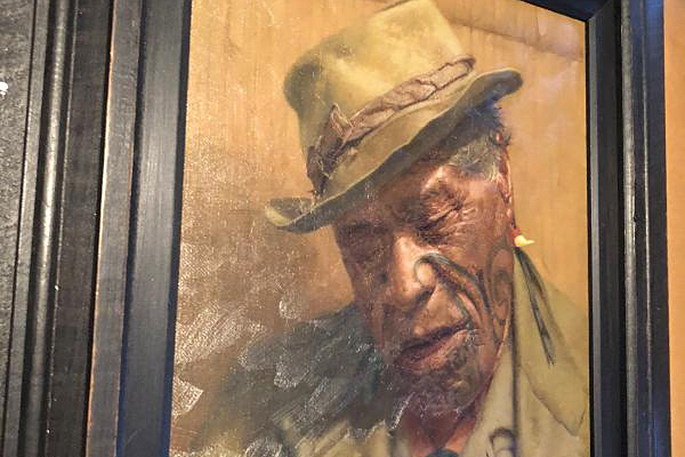 A Goldie painting is one of a number of artworks that have been stolen. Photo: NZ Police.

Unique artworks, including a Goldie painting, are still missing following a burglary in the Waikato.

Police are issuing a plea for information in relation to the burglary that happened in the Hamilton East area between December 27, 2020, and January 3, 2021.

"Stolen in the burglary was a painting titled 'Sleep 'tis a Gentle Thing' by New Zealand artist C.F. Goldie, alongside numerous other unique artworks and antiques," says a police spokesperson.

Police are appealing to members of the public for any information or possible sightings of the items.

“These are obviously very special heirlooms and we would love to be able to return them to the owner as soon as possible,” says Constable Ben Monk of the Hamilton Tactical Crime Unit. 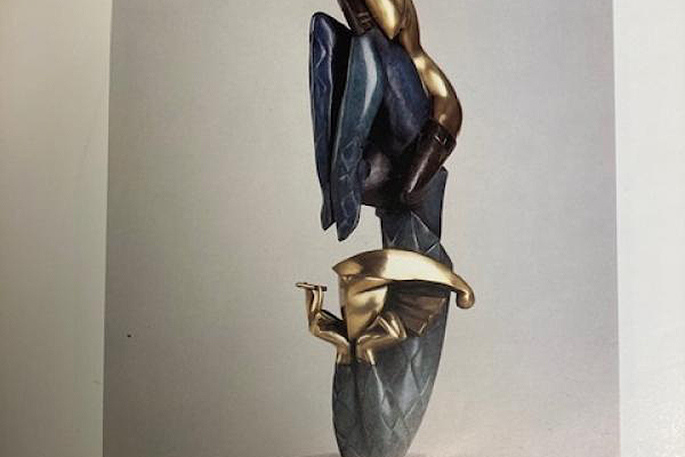 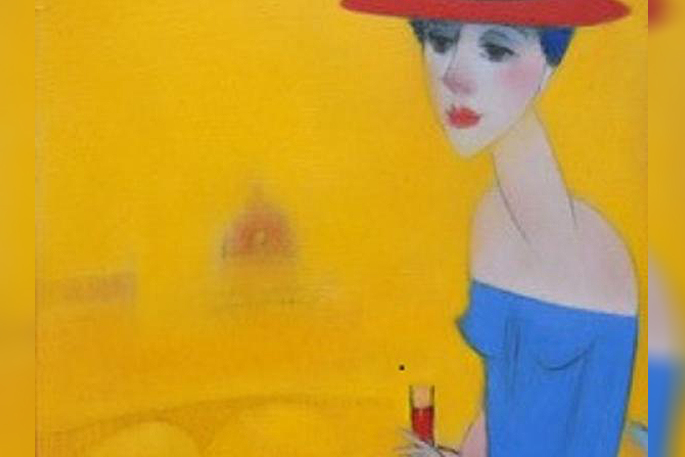 A painting of a woman with a red hat. 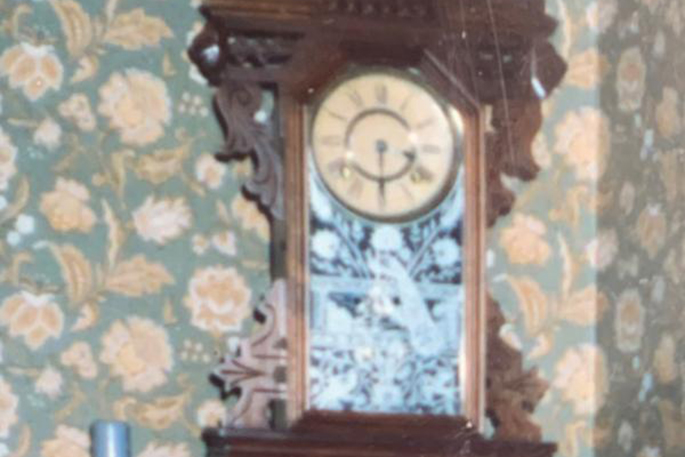 A clock that has been stolen.