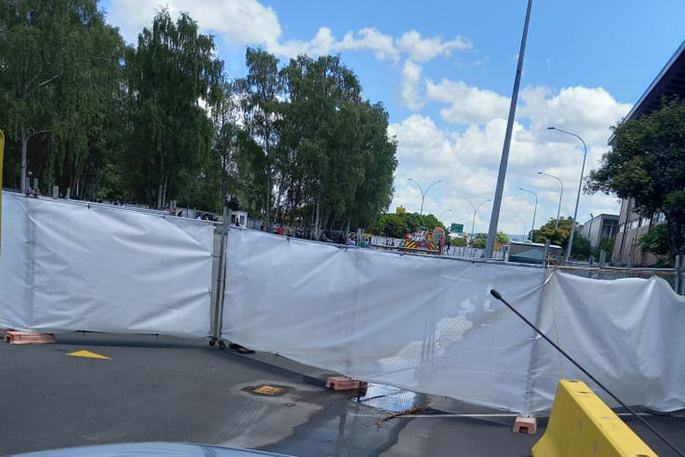 The incident was called in around 1pm. Supplied photos.

UPDATED: Guests at the Sudima Hotel managed isolation facility in Rotorua are beginning to return to their rooms following an evacuation just after 1pm today.

It is reported a fire started in the laundry room, and a Managed Isolation and Quarantine spokesperson says three of the six blocks were evacuated.

According to the statement Fire and Emergency responded and MIQ staff and hotel security worked in conjunction with NZ Police to ensure all guests were safely evacuated as per fire evacuation processes.

“The safety of our staff and returnees is our top priority to ultimately ensure the safety of our community. All Managed Isolation and Quarantine facilities operate in a Level 4 environment.

“In evacuation situations where guests need to be evacuated outside, strict infection prevention controls, developed by the Ministry of Health, are followed to manage the risks of spreading COVID-19. These protocols include use of PPE and masks and physical distancing rules.”

EARLIER: Firefighters are dealing with an incident at a managed isolation facility in Rotorua.

A caller to the 0800 SUNLIVE news hotline says people have been evacuated from the Sudima Hotel.

They say firefighters are at the scene, along with police.

A police spokesperson says they are helping FENZ staff following reports of a fire in the laundry room of the hotel. 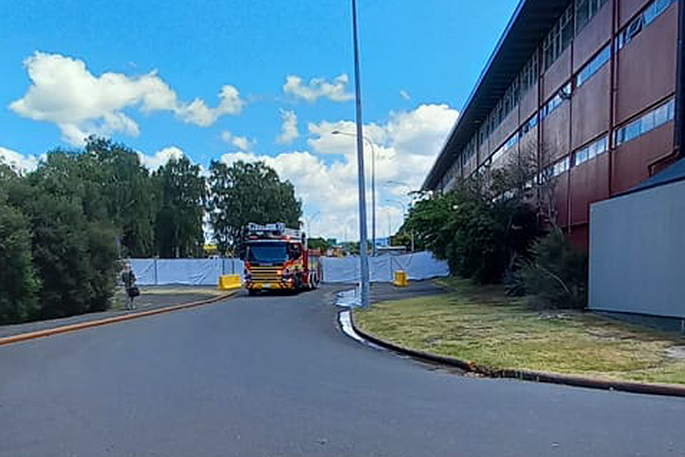 Hope they handle this well. Often with fire alarm people come outside and all mingle and wait around together. So hope this is evacuation is done very carefully and no grouping together with different quarantined people or staff. It’s extra important that the more contagious strain is kept away from the population. If it gets out because of any incompetence there will be huge anger . No vaccines anywhere close yet so hurry up before disaster strikes