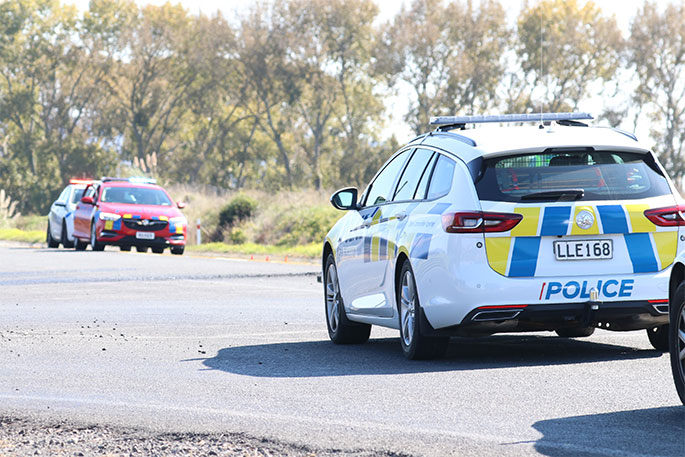 Police are appealing for any witnesses to the crash. File Image.

Police have released the name of the man killed in a crash in Paeroa.

He was 43-year-old Andrew Noel Frater.

"The circumstances of the crash remain under investigation."

Police continue to appeal for witnesses to the crash. 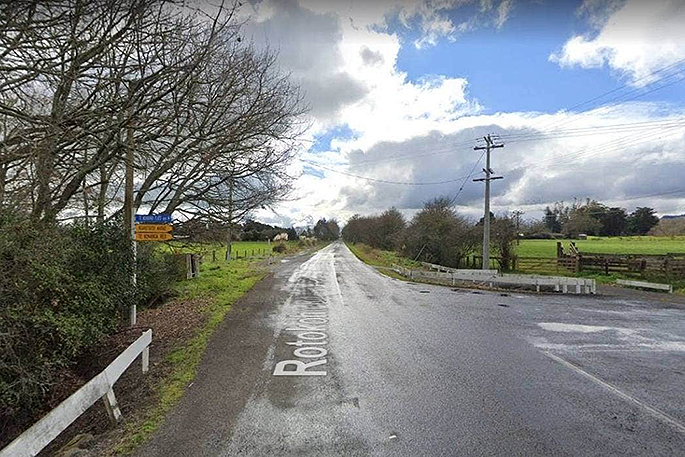 A police spokesperson says at the time of the crash cyclists were seen in the area that may have noticed a white Izuzu utility travelling south on Rotokohu Road.

"Anyone who may have seen the vehicle or witnessed the crash is asked to contact Constable Paige McRobie-Casson of the Waikato Serious Crash Unit, either by email to Waikato.SCU@police.govt.nz , or phoning 078707057."