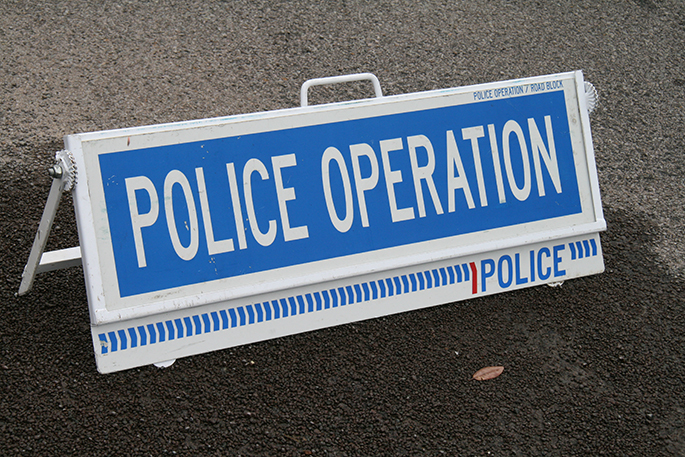 A SunLive reader says the Armed Offenders Squad was seen at a propert on SH29. File photo/SunLive.

One reader email in to say the Armed Offenders Squad was seen at a property 1km towards Tauranga from Kaimai School.

SunLive contacted police to get confirmation on what is happening.

"There is a routine pre-planned search warrant in the area," says a police spokesperson.

No other information has been released.

I also saw some legged Police on the way to work this morning :-) Pretty sure they were armed too :-)