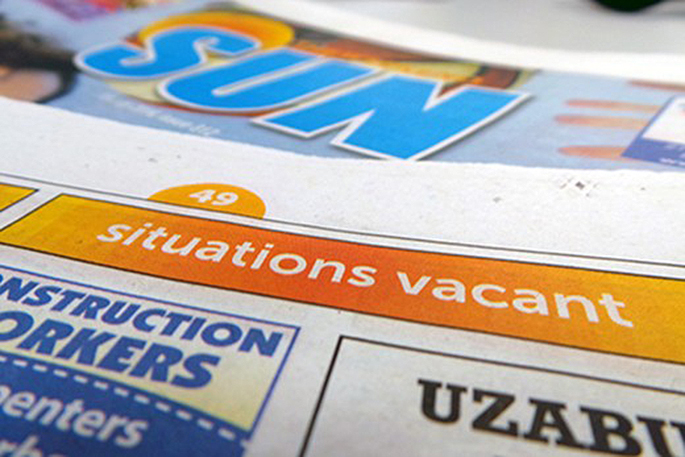 Job listings were almost back at their pre-COVID levels by the end of last year, Seek NZ says.

The employment marketplace's website listings increased by nearly a fifth (19 per cent) from the third to the fourth quarters but they were down by seven per cent on the same period in 2019.

Sectors with the highest job ad growth were: information and communication technology; manufacturing; transport and logistics and trades and services.

While year-on-year job ads were down between three per cent and 15 per cent in those three regions, compared with the previous quarter, Auckland rose 24 per cent, Wellington increased by 20 per cent and Canterbury was up 17 per cent.

Some provincial regions even recorded higher listing rates than prior to the pandemic.

Janet says after the general election there was a noticeable lift in business confidence around the country.

More certainty led to continued growth in the lead-up to the holiday period, particularly in retail and hospitality.

However, in the major cities, roles in professional services (e.g. accounting, HR, marketing and communications) and consumer services (e.g. administration, real estate, call centres) showed a decline of 14 per cent and 24 per cent respectively.

"When we experience a difficult economic outlook, businesses tend to hold off recruiting these sorts of roles and less international tourism has had a significant impact.

"While job level ad levels traditionally tail off in December ... we anticipate activity to pick back up again after the school holidays as we have seen in previous years."