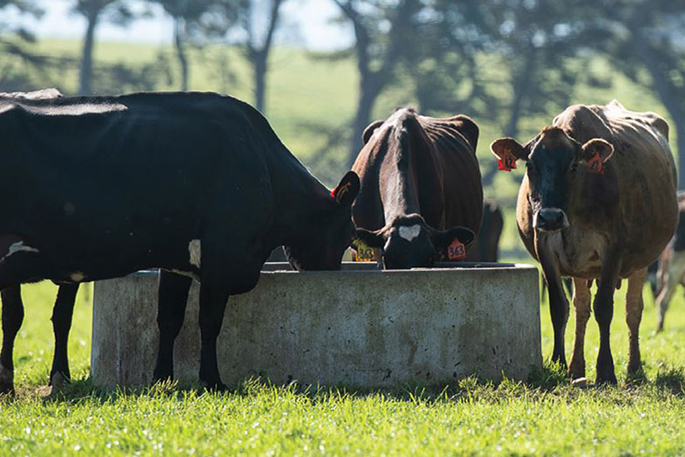 Business owners are being reminded they are required to work with WorkSafe inspectors carrying out site visits or they run the risk of facing enforcement action.

Manawatu dairy farmer Daniel Reuel Sproull has been fined $4000 after WorkSafe says he prevented inspectors from accessing his property, failed to attend or make alternative arrangements to complete a required interview at WorkSafe’s offices.

Sproull entered no plea to two charges under Section 176 of the Health and Safety at Work Act 2015 (HSWA), a deemed not guilty plea was entered by the court at a pre-trial hearing.

Sproull was convicted on both charges and was sentenced earlier this week at the Palmerston North District Court.

WorkSafe Area Manager Danielle Henry says WorkSafe inspectors were meeting with farmers across the Palmerston North region to help educate and upskill them about hazardous substances in November 2018.

As part of this work inspectors visited Sproull’s property on more than one occasion. However he would not allow inspectors onto the work site without proof of proper authority to do so. He was shown WorkSafe identification cards by inspectors but did not accept these as proof of their appointments and turned inspectors away.

He was then provided further confirmation of their appointments but still refused to assist them, or allow them onto his property. In one instance he blocked access to areas of his business, and he failed to attend a required interview.

During sentencing, the judge confirmed that he had found his behaviour to be deliberately obstructive.

This resulted in Sproull being ordered to pay a contribution to prosecution’s legal costs totalling more than $4000, says a statement from WorkSafe.

Henry says under HSWA all reasonable assistance must be given to WorkSafe inspectors who are entering or inspecting a site.

“There was no indication or belief at the time of the visit that Sproull was in breach of HSWA – our inspectors simply wanted to ensure Sproull knew how to keep workers safe when working with or storing hazardous substances.

“Sproull unlawfully prevented the inspectors from carrying out their role leaving us no option but to prosecute.

“Our education work is critical to lifting health and safety performance and deliberately obstructing our inspectors from carrying out their work at any time makes no sense at all.”